The studio declined to name who, but Vanity Fair and the Hollywood Reporter did some digging, spoke to some sources and revealed that it is, in fact, R-Patz, the film’s big lead, who now needs to self-isolate for two weeks before returning to work (if he’s well enough, that is).

The cast and crew were filming on set in Hertfordshire and Glasgow when the pandemic hit. Like many filming schedules, everything was suspended during lockdown. The cameras only started rolling again just three days ago. The Batman was initially due for release in June 2021 but has been pushed back to October 2021 after delays.

Things aren’t going so well on the set of the film The Batman. Just days after the cast and crew were back on set to resume the filming of the superhero drama, actor Robert Pattinson has been struck down with Covid-19, according to Vanity Fair.

A spokesperson for Warner Bros, the Hollywood studio behind the film, said: “A member of The Batman production has tested positive for Covid-19, and is isolating in accordance with established protocols. Filming is temporarily paused.” 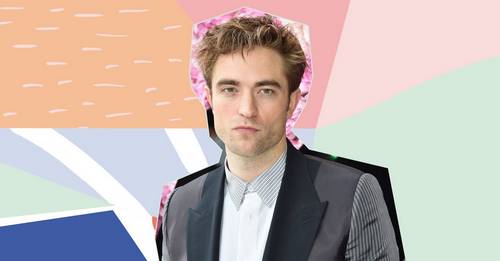 The government gave the go-ahead for film productions to restart in May under new guidelines, drawn up by the British Film Commission and the British Film Institute, detailing new Covid-safe procedures on physical distancing, safety training and temperature tests.

In the latest film, directed by Matt Reeves, whose previous works include Dawn of the Planet of the Apes, Twilight star Pattinson follows in the footsteps of Christian Bale, Ben Affleck, Michael Keaton and George Clooney in playing the Gotham City superhero.

P-Patz took on the leading role after Ben Affleck dropped out last year. The film sees the superhero returning as a protagonist for the first time in four years. 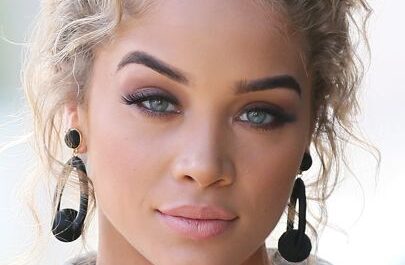