The 30-year-old entrepreneur has seen huge success from her collections, including Savage x Fenty lingerie, Fenty Beauty, and Fenty x Puma athleisure, establishing herself as the one of the bestselling celebrities in the world of licensing.

Rihanna has become a force in the fashion industry. Not only is her influence on style seen in paparazzi photos, but it’s also seen in sales.

Now, there are reports Rihanna is expanding her empire. After stepping out in Manhattan earlier this week, wearing a pair of sunglasses with “Fenty” inscribed on the sides, there was speculation that the music star was road testing a prototype for her next venture in fashion. Apparently sunglasses are indeed an item protected under a Fenty trademark that was filed last year, however no foray into eyewear has been confirmed – yet…

According to WWD, Rihanna is teaming up with LVMH Moët Hennessy Louis Vuitton to launch a fashion house under her name. Other luxury labels in the LVMH portfolio include Christian Dior, Kenzo, Givenchy, Marc Jacobs, and Fendi, to name a few. Though this would be the first fashion brand launched by Bernard Arnault, the company’s CEO, since Christian Lacroix over three decades ago. Major. 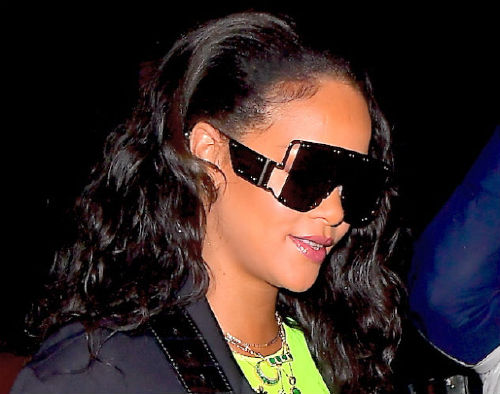 Sources say that LVMH has already selected employees from within, including some from Louis Vuitton and Celine, to consult Rihanna on some of her key designs. They supposedly started assembling her fashion team about six months ago in Paris, WWD reports, with the project being overseen by Sidney Toledano, chairman and chief executive officer of LVMH Fashion Group.

Rihanna’s label, which is said to include ready-to-wear, leather goods, and accessories, is expected out sometime later this year, a source close to the project told the publication. LVMH has yet to confirm, but in the meantime, we’ll be saving up! 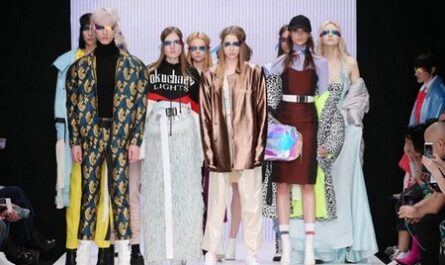 Our Favorite Collections From the First Half of Moscow Fashion Week 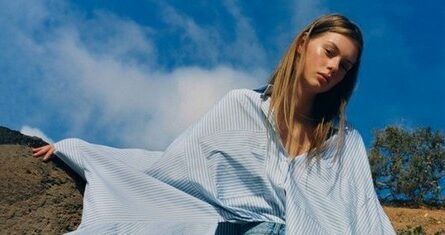 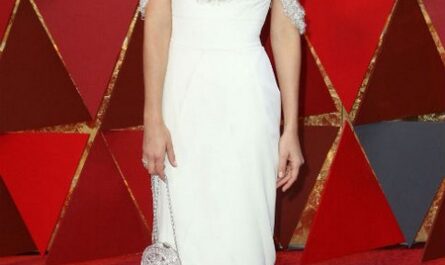