It could be the best look yet at a real game-changer for foldable phones. 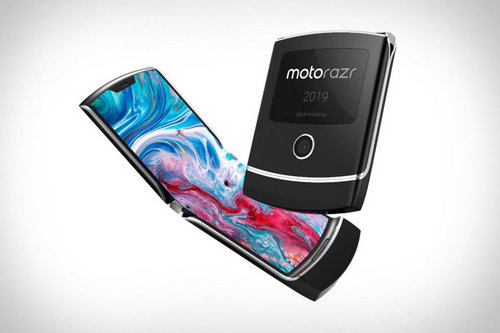 Prior to the release of the iPhone the coolest communication device you could tuck in your pocket was probably the Motorola Razr. Sure, BlackBerries ruled the business world and could do more than a regular cell, but come on – the Razr looked slick.

Thing is, it’s coming back. All signs pointing to Motorola jumping into the foldable smartphone game feet first with a new Razr – one that will conveniently fold for tucking in pockets only to unfold to your average smartphone size once you take it out. 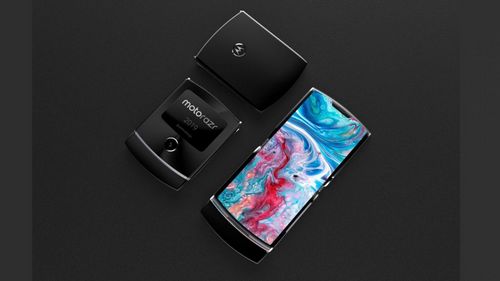 Motorola, for its part, is pretty quiet about the new Razr, but it hasn’t denied anything, either. 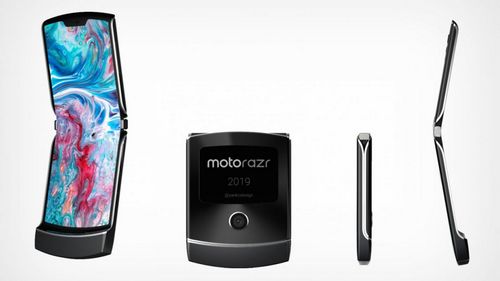 And if Sheth was even half-right in his depictions of the end-product, this might be the iPhone-killer so many have been looking for.

The biggest problem right now is so much that is known about the phone has come from potentially unreliable leaks. A few basic, important facts seem solid, though, so here’s some of what we can expect once this device is ready to go:

That’s not nearly specific enough, we know – and given the problems Samsung has already experienced with its Galaxy Fold, it’s not improbable to think Motorola might decide some extra testing is worth it to avoid a future marketing fiasco.

Another strong rumor indicates the 2019 Razr will only be available to Verizon customers and quite possibly in a relatively limited run of just 200,000 units.

Interest in the resurrection of the Razr seems to be growing at a steady rate. If it even matches most expectations, it might be that rare thing: a legitimate game-changer in the smartphone arena.

Odell Beckham Jr. Drives a Browns-Themed Rolls Royce With a Motorized Hood Ornament Of Himself