No matter what your feelings are, Reboots and Remakes are here to stay. In the past 100 years, filmmaking advancements in camera technology, story-telling, and CGI have lead studios to want to try their hand again at stories that either did well the first time and will probably succeed again, or failed due to limitations of their time.

And let’s be honest: it’s also about the money. So while 4 Spider-Man franchises in 16 years seems excessive, let’s look at the bright side that they have gotten better each time (give or take Jamie Foxx’s dubstep smurf villian).

I’m rambling, anyway, here are 25 of the best remakes so far.

The 1925 black-and-white silent version actually bankrupted the film’s studio, Chadwick Pictures, while the brilliantly colored and musical 1939 version has been seen by nearly every person alive.

The 1956 film, named by many as one of the greatest films ever made, was a remake of a 1923 silent film from the same director, Cecil B. DeMille.

About remaking his own film, director Alfred Hitchcock said, “Let’s just say the first version is the work of a talented amateur and the second was made by a professional.”

At the time it took over as the most expensive film ever made, beating out the previous title-holder The Ten Commandments. In 2016 it was remade once again, and that’s all I’ll say about that.

Known as the first Western starring Clint Eastwood, the 1964 Spaghetti Western was a remake of the samurai film Yojimbo, by legendary filmmaker Akira Kurosawa.

While this film is a parody of multiple disaster movies, it took it’s premise, and even large chunks of dialogue, from Zero Hour!

I’m not saying that a mountain of cocaine and a giant machine gun will make every movie a classic. What I am saying is that I would love for each movie to try it.

Widely hated by by critics and audiences at first, it has gone on to be known as one of the all-time best horror films.

It was followed by a lackluster remake/prequel, The Thing (2011).

James Cameron made an over-the-top action film that even won the Golden Globe for best actress. Proving that no matter what, James Cameron can do no wrong. Let’s just hope Avatar 2-39 are just as good.

Other Michael Mann remakes include The Last of the Mohicans and Miami Vice, and in my opinion, only one of those is remotely watchable.

I grew up watching the 1978 animated film, and to this day I will sometimes have nightmares that stem from it. The mix of the animations drawn over live action footage just looks creepy.

Claimed as one of the greatest heist films of all time (and anyone who says it isn’t is a god damn liar), Steven Soderbergh recreated the 1960s film starring the Rat Pack with a somehow even bigger and more star-studded cast.

Fun Fact: Don Cheadle showed up on the first day of shooting with this cockney accent, something he had not discussed with anyone, including the director.

Christopher Nolan’s reboot of the Batman franchise revolutionized how superhero movies could be made and viewed. While The Dark Knight is usually the topic of conversation, I personally would watch Batman Begins over it any day.

Whether you consider each new Bond their own reboot or view all of the Eon films as a series of their own, Craig’s first run as 007 was the drastic turn that franchise needed after Pierce Brosnan lazily let that series die. Seriously try and watch Die Another Day without playing a game on your phone, it can’t be done.

Martin Scorsese directed this remake of a Hong Kong drama and did what he did best: make a phenomenal (if not long) movie. This movie is batshit insane, and somehow Jack Nicholson waving around his fake dick isn’t the craziest part. RIP everyone in the movie.

A film that divided Star Trek fans and brought in a whole new batch of them, J.J. Abrams shiny and lens flare filled reboot brought the 60-year-old franchise to where I’ve always wanted it: less talky more shooty.

If you haven’t seen the 2012 remake, please do yourself a favor and check it out, preferably with 1 or 10 beers.

If you have seen the 1995 original with Sly Stallone…I’m so sorry that happened to you.

The extended version of the 2009 Swedish film was eventually cut into a mini-series, as were the two sequels that completed the Millenium Series, totaling 6 90-minute episodes.

David Fincher’s remake was viewed highly by critics, but did not see the box-office returns they were hoping for. A soft-reboot, The Girl in the Spider’s Web, was released this year with a new cast and director, featuring an original story.

While technically a sequel to the Mad Max trilogy, Fury Road stands on its own and replaces Mel Gibson with Tom Hardy as the titular hero, Max Rockatansky. This movie is a 2-hour car chase that never stops and is one of the greatest action films of all time. 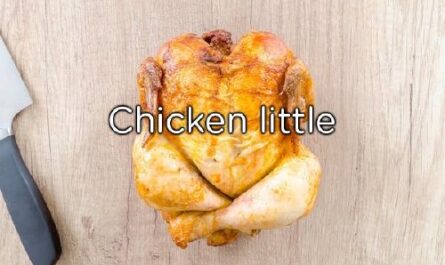 Food you should never order according to Chefs, Photos 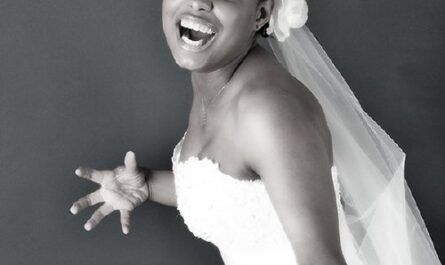 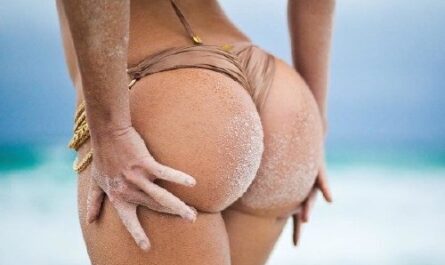 Booty Scoops are the perfect pick-me-up