Jennifer Aniston and Reese Witherspoon, aka the two Hollywood women we’d most like to hang out and drink wine with, are teaming up for a television show to be produced by Apple. The drama will focus on the cheery but cutthroat world of morning television, with background pulled from journalist Brian Stelter’s book Top of the Morning. Eager to get in on the prestige television game, Apple has already ordered two seasons with both Aniston and Witherspoon serving as executive producers. However, the show does not yet have a title or a premiere date.

It marks not only Aniston’s triumphant return to television but also the first time the pair have shared a screen since Witherspoon played Aniston’s spoiled younger sister Jill on Friends.

In recent years, Witherspoon has become a force in Hollywood as a producer on female-led dramas often based on books, including Gone Girl, Wild, and HBO’s Big Little Lies.  Given the success of those three ventures, not to mention the on-screen chemistry these two share, we predict this yet unnamed show will be a must-see. Also, ladies, if you’re somehow reading this, we love you both. Give us a call about that wine date. 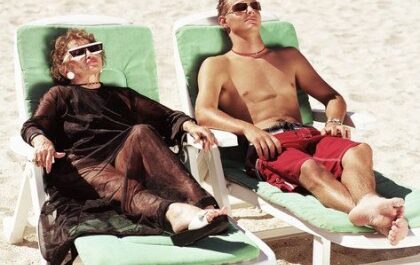 An increasing number of women choose men younger than themselves, but such relationships are doomed 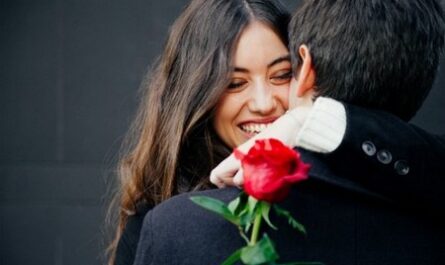