The Capture may be drawing to a close tonight, but fear not, BBC have answered the nation’s prayers and lined up our next crime fix. And daym, we are in for a treat. 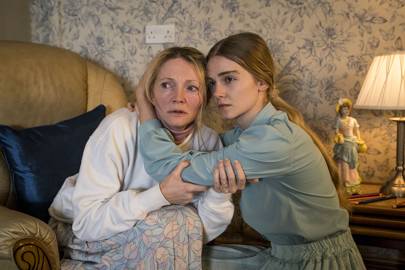 Starting on 14th October, Dublin Murders, which is based on Tana French’s novel, Dublin Murder Squad, follows a psychological murder investigation set in Ireland. Tapping into “Ireland’s past, foreshadows the future and brings insight to its present,” the series focuses on two highly ambitious detectives, Rob Reilly and Cassie Maddox.

According to BBC’s synopsis, the victims include “a young talented ballerina who is found dead on an ancient stone altar; and a vivacious free-spirited woman, who is found stabbed in a roofless famine cottage.” While these stories are seemingly unrelated, they share similar themes that are guaranteed to leave your spine tingling. 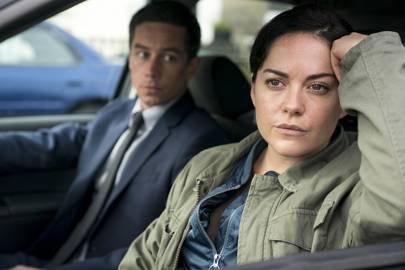 Sarah Phelps, famed for the Agatha Christie TV dramas, will be penning the series, while Ripper Street’s Killian Scott and Ransom’s Sarah Green take on the roles of Reilly and Maddox.

Sarah, who is also starring in the upcoming TV series Normal People, said of her role: “I’m delighted to be cast in Dublin Murders. To work alongside such talented people as Killian Scott, and the entire creative team is a joy. The writing is brilliant and dark and it’s thrilling to give Tana French’s words a new life on screen through the wonderful Sarah Phelps.”

In the show’s ominous first official trailer, we are introduced to the various crime scenes that make up the plot, and Reilly and Maddox who are determined to solve them. Prepare to have the chills, it’s creepy AF.

Thought it couldn’t get any juicier? Incorrect. The eight-part drama will be releasing two episodes a week on both Monday and Tuesday.

BRB, we’re off to clear our diaries.