The Washington Post just conducted a study to determine the cities in America with the highest number of “nice days.” They admit that while a nice day is highly subjective, they defined the perfect climate as warm (but not blisteringly hot), sunny, low humidity and low rain.

Here are the highest scoring cities: 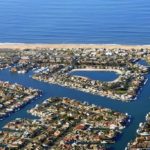 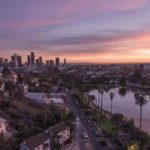 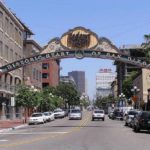 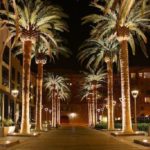 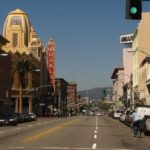 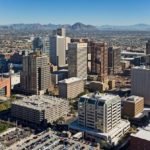 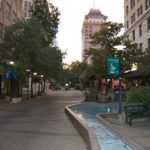 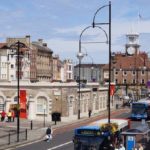 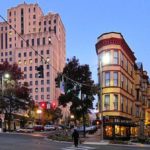 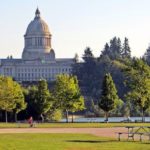 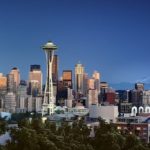 According to the study, southern California is the ideal place to set up shop. The meteorologists say this is due to the “persistent maritime influence” which is douchey way of saying “they’re right by the ocean.” This makes for lots of dry days with moderately warm temperatures. East coast beaches didn’t make the list because they tend to get too nippy in the winters to compete with the west coast.

Also, while cities like Phoenix are practically uninhabitable during the summers, it has a long period of ideal weather in the winter months (this is a year-long study, after all).

Now for the LOWEST scoring cities in the US… 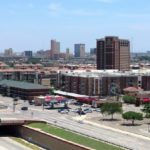 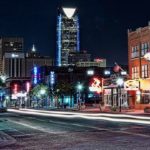 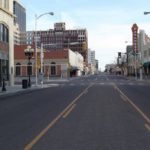 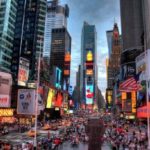 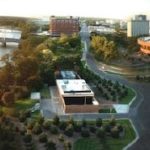 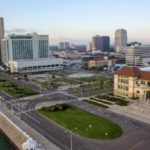 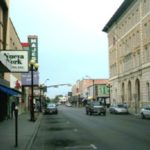 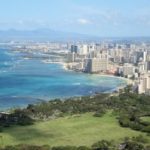 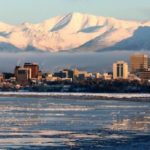 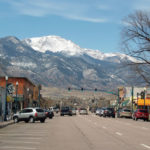 I’ll agree with the Austin ranking. Our office is here and after walking one block, you’d need a spatula to peel my nutsack from my thigh.

But it’s kind of baffling that a vacation destination like Honolulu would be second worst only to fucking Anchorage, which I’m pretty sure only exists as a place to send people in the witness protection program.

The meteorologists addressed the strange ranking of Hawaii’s capitol city, saying its high wind and humidity sunk its number of nice days. They added, “no index is perfect,” which is a great way to cover your ass after saying anything, really. 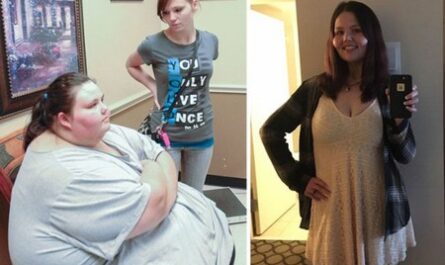 Weight loss transformations so dramatic you’ll stand up and cheer 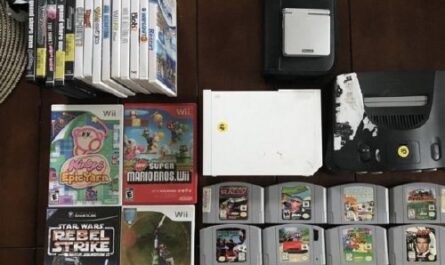 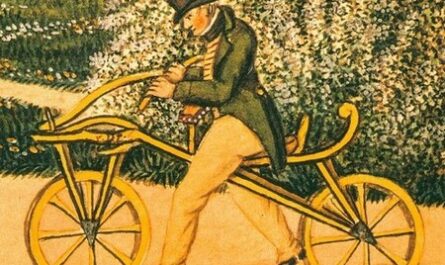 Engage your inner-historian with these historic firsts