But it’s the moments that happen when cameras aren’t rolling (or so they think!) which speak the most about the group’s close bond.

When news broke that Queer Eye received its first Emmy nominations, Netflix staffer Jarett Wieselman caught the Fab Five’s reaction on camera. .. and the sweet moment that followed when the cast celebrated an inconsolable Jonathan Van Ness, who was doubly nominated thanks to his work on Funny or Die’s comedy series Gay of Thrones.

The group’s excitement turned into the sweetest group hug when Bobby, Tan, Karamo, and Antoni realized the nomination’s significance for Jonathan.

The four men wrapped their friend, who was weeping with joy, in a big group hug and showered him with congratulations and encouragement. Trust us, it’s even cuter than you’re imagining – just press play above!

JVN’s reaction to finding out #QueerEye AND #GayOfThrones scored Emmy noms this morning is too pure – and then there’s Tan, Antoni, Karmo, and Bobby’s reaction to his double nom ??? pic.GnCVKJtTsw 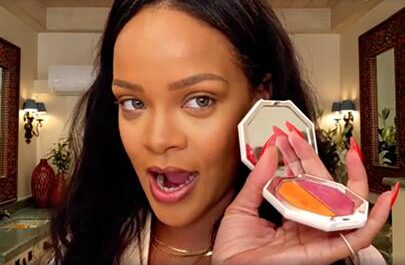 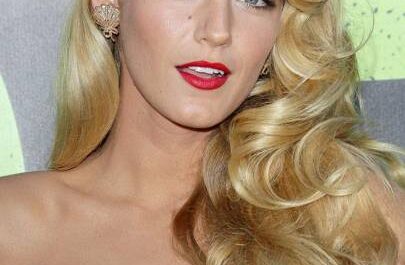