We’ve been anticipating the return of James Bond since 2015 but the wait is FINALLY over. No Time To Die, the 25th saga of the 007 trilogy, is confirmed for UK release on the 2nd April 2020 and we are quite frankly losing our s**t. 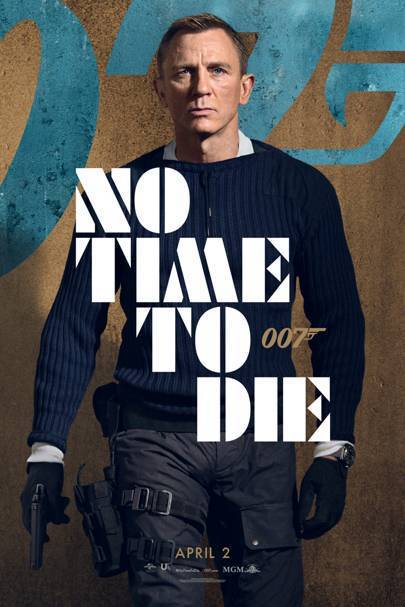 The long-awaited sequel to Spectre will see Bond’s tranquil life in Jamaica interrupted by the CIA who recruit him to help rescue a kidnapped scientist. However, in true 007 style, no mission is complete without an explosive car chase, a spine-chilling villain and Daniel Craig rocking a tuxedo. 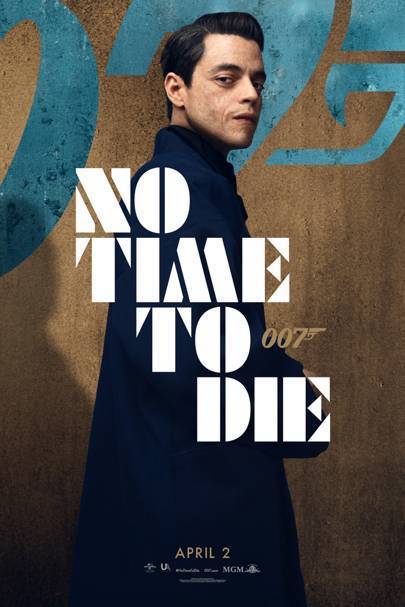 However, Bond’s traditionally chauvinistic persona is set for a shake up with legendary Fleabag creator Phoebe Waller-Bridge co-writing the script. “There’s been a lot of talk about whether or not [the Bond franchise] is relevant now because of who he is and the way he treats women,” she told Deadline. “I think that’s bollocks. I think he’s absolutely relevant now.” 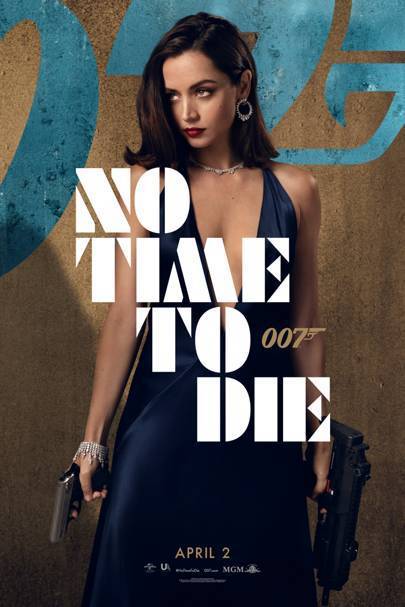 “It has just got to grow. It has just got to evolve, and the important thing is that the film treats the women properly. He doesn’t have to. He needs to be true to this character.” Anyone else predicting the best Bond yet? 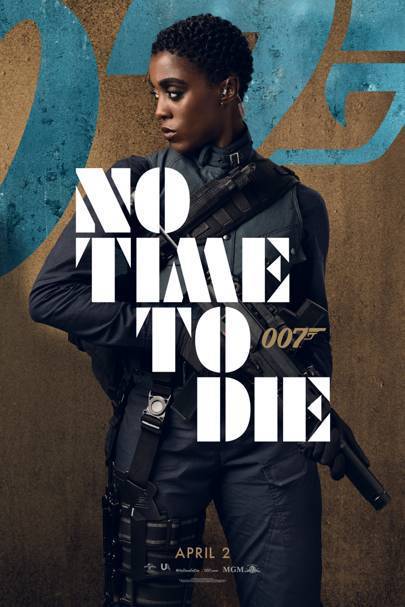 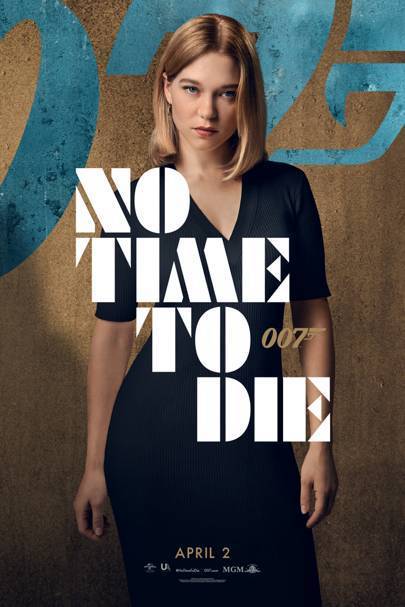 Filming kicked off back in April in Jamaica, Southern Italy, Aviemore and Norway. The original director Danny Boyle was replaced by Cary Joji Fukunaga after clashing with producers on his vision.

This will be Daniel Craig’s last film as Bond after overtaking Roger Moore as the longest-serving 007 agent in history.

Stay tuned for the film’s trailer which is being released tomorrow.

The best winter music festivals that haven’t been cancelled yet