The actor, who plays Connell in the hit BBC and Hulu series, said that he is looking forward to getting back into the swing of dating when lockdown is lifted and seems to think even with his new fame, hooking up won’t change.

Normal People‘s Paul Mescal has opened up about his dating life in a new interview and we’re pretty damn giddy about his revelation.

He told the I’m Grand Mam podcast that he had previously used dating apps, including Hinge, before the show aired but wasn’t a fan of them.

Mescal and co-star Daisy Edgar-Jones have been promoting the show (in a social distancing kind of way) since it began airing, making appearances on The Late Late Show with James Cordon and even getting a shout out on Kourtney Kardashian’s Twitter page

He told hosts PJ Kirby and Kevin Twomey, “I stopped using it weeks before… because I didn’t like it anyway.”

“I’m trying not to think of it being weird because I think, we’ve been in lockdown for fucking months and I’ve has no opportunity to meet somebody new or being remotely intimate with anybody.” 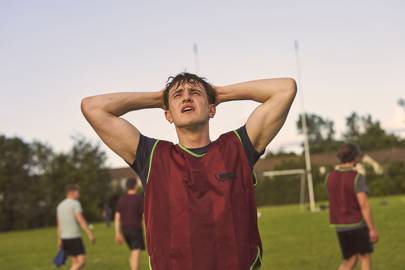 The star added, “I’m at the point now where I want to get married and settle down, you know that hysterical thing? If lockdown ever happens again I’m making sure that I’m married. But yeah, I am looking forward to dating.”

Mescal, who is currently living in London, admitted that while he’s rather enjoying the attention he has been getting since the show started airing, he warns fans he’s nothing like his on-screen character.
“I’m not Connell, I’m totally different to him.. Maybe what’s sexy about Connell is he’s that kind of classic back footed, aloof, smart… I’m definitely not back footed or aloof.”

He added, “It was kind of fun at the start, I was like ‘Oh, this is mad, people think that Connell’s sexy. A weird thing has crept in where people DM and there’s a feeling that maybe there’s an anticipation that I’m him.”

“This is for the record: if anyone ever dates me, I am not Connell and nor do I want to be him.” 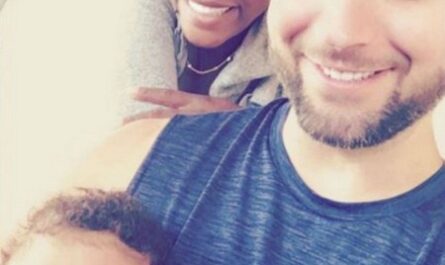 Serena Williams’ Husband Surprises Her With 4 Billboards: ‘Greatest Momma Of All Time’

Here’s how to successfully date offline and it’s far less intimidating than you think!