It’s official: Prince Harry and Meghan Markle are engaged! Both Kensington Palace and Clarence House have released statements announcing the news that we’ve all been waiting for since the moment they made their first public appearance together this summer. 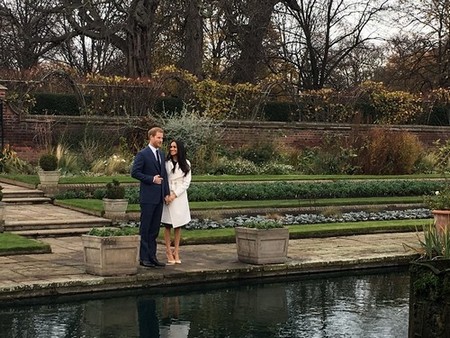 According to the statement, the two got engaged in London in early November, and just as we suspected, they will live in Nottingham Cottage at Kensington Palace. The wedding is said to be set for Spring 2018.

“We are very excited for Harry and Meghan. It has been wonderful getting to know Meghan and to see how happy she and Harry are together,” said the Duke and Duchess of Cambridge. After many royal outings and tea parties, it appears Markle has even won over the Queen.

“We are incredibly happy for Meghan and Harry,” said Markle’s parents Thomas Markle and Doria Ragland shortly after the news was announced. “Our daughter has always been a kind and loving person. To see her union with Harry, who shares the same qualities, is a source of great joy for us as parents.” 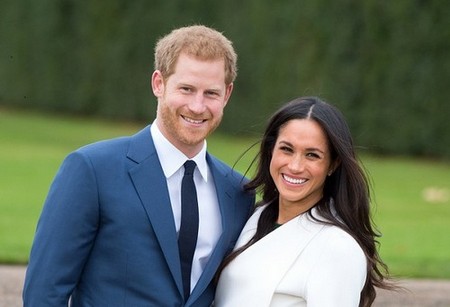 Markle’s parents added, “We wish them a lifetime of happiness and are very excited for their future together.”

This morning a crowd of media personnel and royal fans gathered in the Sunken Garden at Kensington Palace as the newly engaged couple made an appearance. Holding hands and smiling, they couldn’t appear happier. When a reporter asked Prince Harry when he knew Markle was the one, he responded, “Since the very first time we met.” Swoon.

More details of the engagement will come. In the meantime, watch the video below for a glimpse of her beautiful new bling.

WATCH: Prince Harry and Meghan Markle make first public appearance since announcing their engagement (and we get a glimpse at the ring)! pic.0W2AlfXVDn