Whether he’s acting like an absolute boss on royal tours, greeting Barack Obama in his pjs or having some top bants with his cousins on the balcony at Buckingham Palace, we live for Prince George’s every move.

Can you believe the young Prince has just turned five? How time flies when you’re having fun. Although he looks like butter wouldn’t melt here, we know he’s got a rather cheeky side too.

As avid royal fans will know, Prince George and his cousin, Savannah Phillips, have a close bond and love nothing more than larking around together.

Remember the laugh-out-loud video at this year’s Trooping The Colour? In the clip, Savannah Phillips, seven, can be seen giving her cousin a playful push down a grassy bank at the Beaufort Polo Club.

Well, the iconic duo were up to their usual mischief at Princess Eugenie and Jack Brooksbank’s wedding, where the little pageboy and bridesmaid were seen up to their usual tricks. Just look at these hilarious snaps!

Savannah can be seen pretending to play the trumpet, which left Prince George in absolute hysterics.

If that wasn’t enough, Princess Charlotte absolutely stole the show as she made her grand entrance and perfected her royal wave. 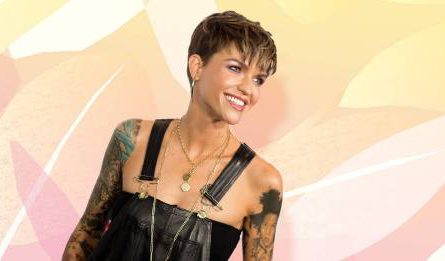 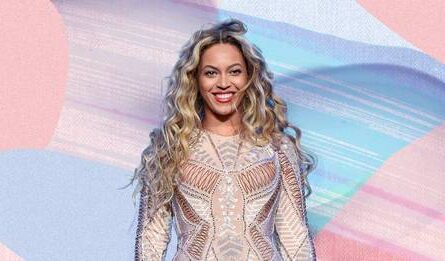