Pressure Cooker Green Beans with Tomatoes and Bacon! Green beans become silky and soft in the pressure cooker. Makes a great side dish for Thanksgiving, Christmas, or any special meal.

Have you ever thought to cook green beans in the pressure cooker? They really undergo a transformation under pressure, becoming silky and soft.

Add bacon, onions, and tomatoes, and you’ve got a fast and flavorful pressure cooker side dish for the holidays – or anytime!

This recipe is an adaptation of one of Elise’s old favorites, which in turn is an adaptation of a dish by Ree Drummond a.k.a. The Pioneer Woman. Elise’s recipe braises the green beans slowly in the oven for about an hour, or the slow cooker for at least twice as long. This pressure cooker version is ready in just a half hour!

Soft, braised vegetables are popular in many cuisines around the world, including Southern cooking, Italian, and Greek. If you haven’t had green beans cooked this way, give them a try. Serve them alongside meatloaf or roasted chicken or turkey, for a comforting meal. 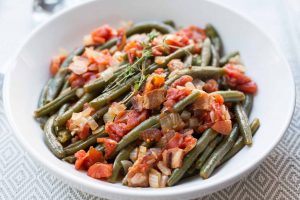 Let the bacon cook until it has rendered some fat and begun to brown a bit, about 7 minutes. Add the onions and sauté until softened and translucent, about 3 more minutes. 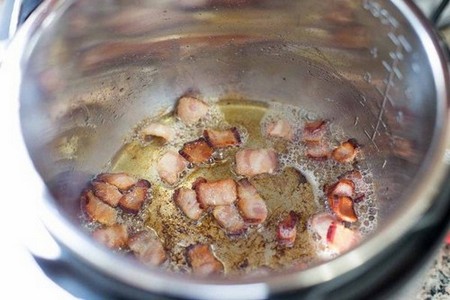 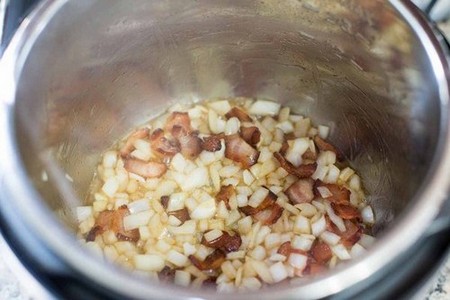 2 Stir in the rest of the ingredients and pressure cook: Add the green beans, diced tomatoes and their liquid, water, salt, pepper, cayenne, and thyme. Give everything a good stir so all of the green beans are coated with some of the cooking liquid.

It will take about 10 minutes for your pressure cooker to come up to pressure, and then the 7 minutes of actual cooking will begin. 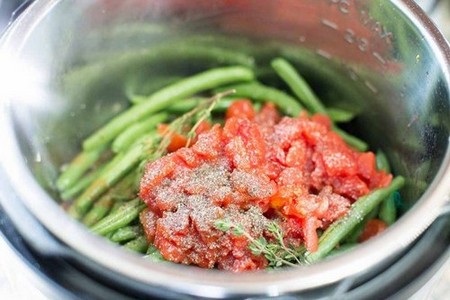 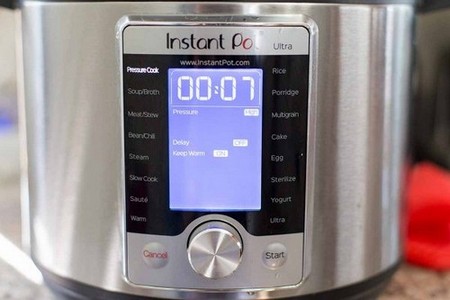 3 Release the pressure: Perform a quick pressure release by immediately moving the vent from “Sealing” to “Venting” (be careful of the steam!). The pot will take a couple minutes to fully release the pressure. 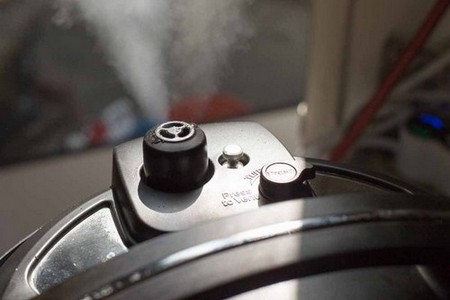 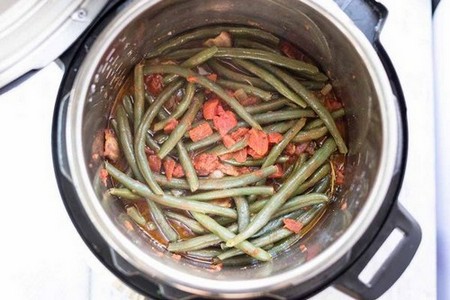 4 Serve the green beans: Use a slotted spoon to gently transfer the green beans to a serving dish. Scoop up the tomatoes, bacon, and onions, and spoon them over the top of the beans. Serve hot. 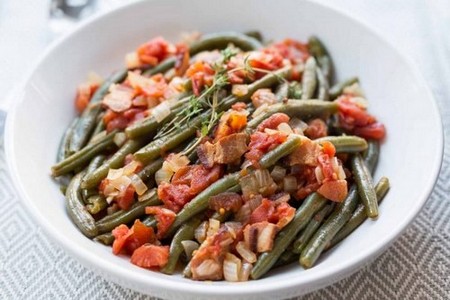