The only problem is we literally can’t satiate our appetite for more. And fortunately we don’t have to wait much longer with Margaret Attwood’s sequel landing imminently.

Why is the world so obsessed with The Handmaid’s Tale? Is it Elisabeth Moss’ compelling performance as Offred? The mind-blowing plotlines that have kept us glued to our screens since 2017? Or the terrifying realisation that this dystopian land is becoming our reality? The reasons are aplenty.

The Testaments is one of the most highly-anticipated novels of 2019. The brilliant sequel to the 1985 modern classic, which is unconnected to the second TV series, picks up fifteen years after we were left with a very ambiguous conclusion.

Offred was taken away by the secret police of Gilead but it was unclear as to whether they were members of the understand resistance movement or if they were Mayday members in disguise as police.

So, what can we expect from Attwood’s newest novel? Well, prepare to enter unchartered territory as Margaret Atwood’s vision of Gilead’s future is revealed, and judging by the way she ominously predicted our future in the first novel, we may be about to get a frightening insight into what lies ahead.

Narrated by three female characters, the Canadian poet and novelist gave readers a glimpse of what’s to come: “Everything you’ve ever asked me about Gilead and its inner workings is the inspiration for this book. Well, almost everything! The other inspiration is the world we’ve been living in,” she stated.

So, in a strange turn of events, there is light amongst the darkness. 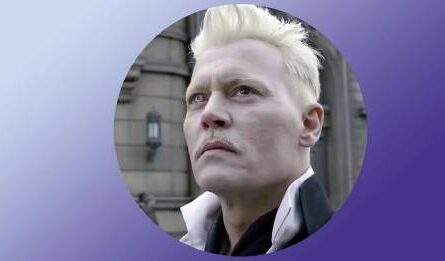