Pizza Hut has finally cracked the code to our hearts and will begin delivering booze to your doorstep along with dinner. The fast-food joint is testing this out in one Phoenix, Arizona location exclusively for now, but let’s be real, how would it not do well? 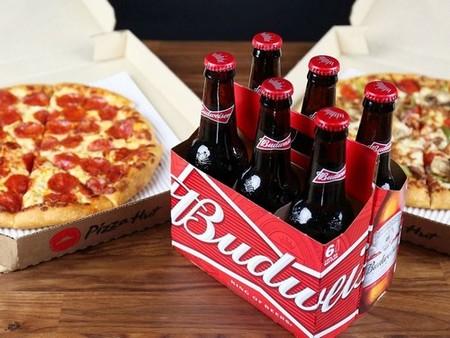 According to Fortune, the company has started with beer and plans to expand their delivery palette to include both single servings and full bottles of wine in January. Just like their new pizza carrying case, the booze will be delivered in a custom cooler designed to keep your beer at optimal drinking temperature, so you can just crack open a bottle rather than first put it in the fridge (‘cause who wants to be inconvenienced by the blasphemy of waiting for your delivery beer to get cold?).

Of Pizza Hut’s 6,300 storefronts across the nation, 1,700 of them already have a liquor license, a spokesperson for the company said. Do we hear bottlecaps in our local future? A girl can dream. The company told CNN Money that all drivers with alcohol deliveries on their routes will be at least 21 years old and whoever is accepting the delivery will have to show an ID at the door.

They’re doing a stand-up job catering to the taste buds of local drinkers by including Kilt Lifter, a craft beer local to Arizona, on their menu. Right now it also includes Budweiser, Bud Light, and Shock Top, all for $10.99 per six-pack.

Yum Brands, The Hut’s parent company, said in July that it plans to invest $130 million to upgrade equipment, boost advertising and make technology improvements in their restaurants. This influx of resources, along with their planned new delivery algorithm, is set to make sure that no one, ever, out pizzas The Hut. 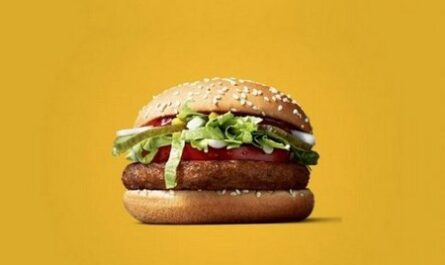 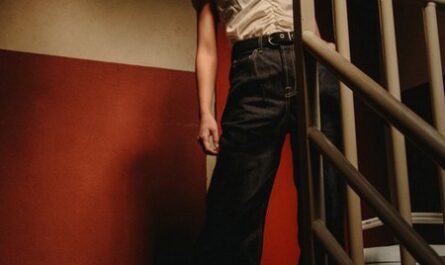 Meet Asukal, the Self-Taught Pop Singer With a DIY Approach to Everything 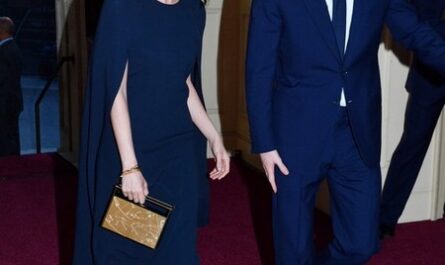