Everybody’s got a favourite pizza joint, and a distinct reason why they love it so much. Maybe it’s the way they do their crust, or the types of toppings they offer. Or perhaps it’s the location of the pizzeria, or the cost of the pie that makes it special. In any case, sometimes it’s more than just about the combinations of bread, cheese, sauce and toppings that makes a place stick in your memory and in your heart. 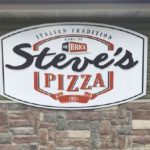 Steves PIzzeria in Battle Creek, Michigan, knows this better than anyone. In fact, they just fulfilled someone’s dying wish in the most heroic of ways. 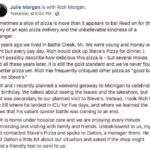 Recently, this post went up on the Facebook of the pizzeria, written by a longtime fan of Steve’s. For Julie Morgan, and her husband Rich, Steve’s was the best pizza they’ve ever had and a key memory in the early years of their marriage.

The couple had planned to go back to Michigan for Julie’s 56th birthday, and visit Steve’s for that legendary pizza. But it didn’t end up happening. 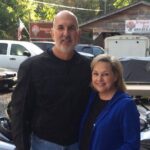 Instead, Rich was admitted to the ICU in Indianapolis, in the last stages of salivary gland cancer. He was told he had days, perhaps weeks, left to live. So much for their last taste of that memorable pizza.

In an attempt to fulfill a dying wish, Julie’s dad reached out to Steve’s to see if they could do something, perhaps call or send a letter to Julie and Rich. Instead, they got to talk to Dalton Shaffer, one of the managers. At only 18 years old, this guy showed more compassion than someone twice his age. 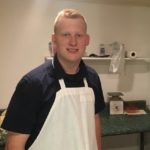 Dalton decided that a note wasn’t good enough. He was going to deliver pizza to the Morgans; all the way to Indianapolis. In case you don’t have your Google maps handy, that’s a 225 mile/3.5 hour drive.

According to an interview with Battle Creek Enquirer, there was no question as to whether or not he was going to deliver the pizzas himself. He made a pepperoni and a pepperoni/mushroom pizza, closed the store at 10:15pm, and hopped in his car.

Also, keep in mind that Steve’s doesn’t deliver. Not even to the house around the corner. 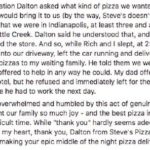 Upon delivery to Julie’s dad, he refused payment or a place to sleep, as he had work the next morning. He had hoped to keep this quiet, because he didn’t do it for fame. He wanted to do something nice for a couple facing the worst possible outcome.

The next morning when Julie and Rich woke up, they found two of Steve’s famous pies waiting for them. 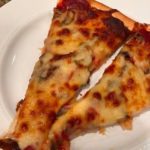 According to the couple, the pizza tasted perfect. Thanks to Dalton, Rich and Julie can take a trip down memory lane, and remember the early days of their love, while they face the last few.

That’s what heroism looks like – it’s empathy and compassion and doing something nice for a stranger. 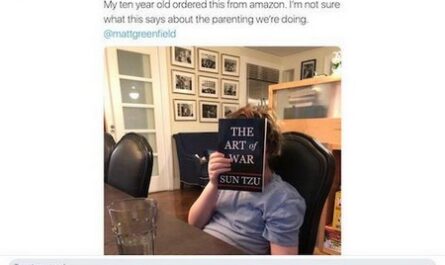 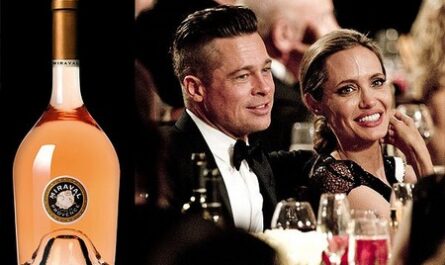 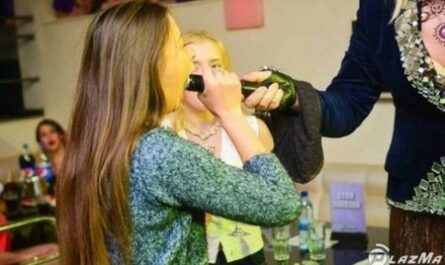