Starting August 18, Pinners will be able to narrow down their searches for hairstyles, haircuts, and hair colours by their specific hair texture or type. More specifically, Pinners can filter any hair-related search by the following “patterns”: protective, coily, curly, wavy, straight, and shaved/bald.

Pinterest is on a hot streak of new efforts at making its platform more inclusive and easy to use; in 2018, it launched a feature that allowed users to filter their makeup searches by skin tone (and has been expanding this feature gradually ever since). Pinterest’s AR Try-On feature also continues to grow with new product types and shades, and in July, the platform banned all weight-loss-related advertisements from its feeds.

Now, Pinterest is making yet another effort at creating a more inclusive space for Pinners by launching a new feature called Hair Pattern.

For instance, you might be searching for “cute short haircuts” but have trouble finding examples of that in your exact hair texture off the bat. You can simply click the filter that best matches your hair type to see Pins that are better suited to you. This feature uses the same type of technology as its skin tone filtering feature. 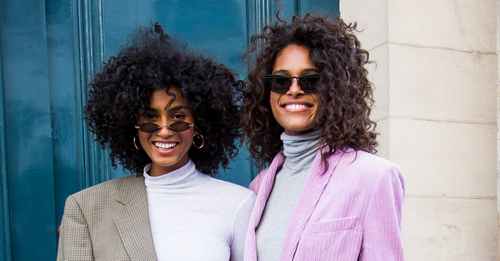 As Pinterest reveals via a press release, the Hair Pattern function was designed with Black, Brown, and LatinX users – whose natural hair textures are systematically shunned or ignored by the country at large – in mind. It was developed by the company’s inclusive product team with the help of hairstylist and Amika’s global artistic director Naeemah LaFond, who lent expertise on all things hair. “This new tool will mark a much-needed milestone for racial equity in the world of coding,” LaFond says in the press release. “Just the simple idea that I don’t have to work twice as hard to find a hairstyle because of my hair type is a game-changer.”

For now, Hair Pattern is available in the U.S., U.K., Ireland, Australia, and New Zealand. On mobile, it operates on iOS and Android. It will be available on the platform’s international sites in the next few months.

LaFond points out that, even with tools such as this one, there’s still a lot of room left for Pinterest and the tech industry to improve upon their inclusivity but that the addition of this feature is a great step forward nonetheless. We couldn’t agree with that more. 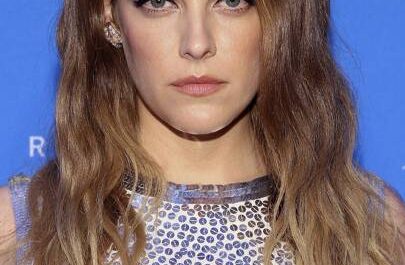 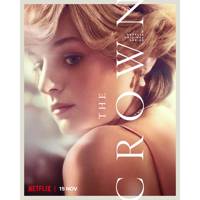 The winter hair colour trends that will dominate when salons reopen 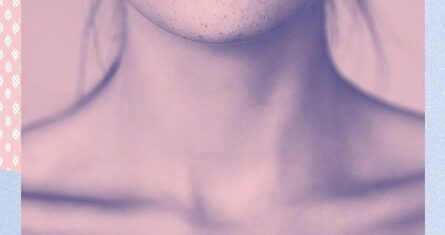 Why doctors and dermatologists are debating this double-chin-beating injectable