Researchers are heading to some of the most remote spots on Earth – from the Tibetan Plateau to an island in the sub-Antarctic ocean – to try to capture an enigmatic radio signal from the early Universe. 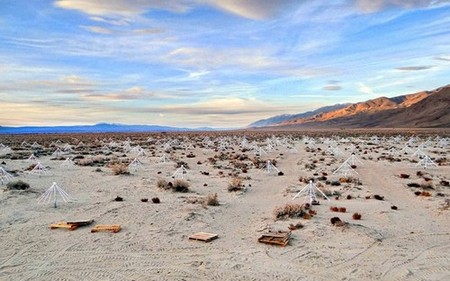 This grand search, which could even involve a mission to the Moon, includes some of the first experiments to follow up on a surprise announcement in February that astronomers had seen evidence of the Universe’s first stars lighting up, a moment known as the cosmic dawn.

And as teams of observers try to replicate those findings in the few places on Earth that are relatively undisturbed by radio interference, theorists are struggling to make sense of the signal.

“The signal does not look like anything we expected”, says Abraham Loeb, an astrophysicist at Harvard University in Cambridge, Massachusetts. 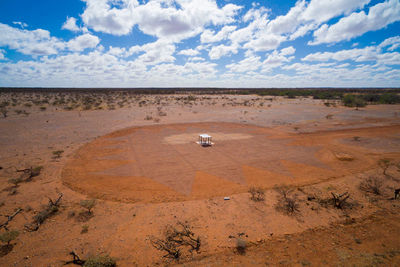 The original detection was reported by researchers at the Experiment to Detect the Global Epoch of Reionization Signature (EDGES), using a pair of deceptively simple, table-sized radio antennas in the Australian outback. The experiment measures the long-wavelength part of the cosmic microwave background, the noisy afterglow of the Big Bang. The researchers were searching for a subtle dip in the background spectrum where the microwave radiation is slightly dimmed.

Cosmologists have theorized that such a dip should have been caused by the light of the first stars, which made primordial hydrogen in the Universe less transparent at a particular radio wavelength. The details of this absorption should contain information about the early interstellar matter and the stars that cast light on it.

But the blip had an unexpected shape. It suggested that the absorption started to ramp up rapidly around 150 million years after the Big Bang, stayed roughly constant between 200 million and 250 million years ago and then disappeared relatively quickly. The dip was also deeper than predicted, which implied that the gas was colder than expected during that epoch – perhaps 4 kelvin instead of 7 kelvin. 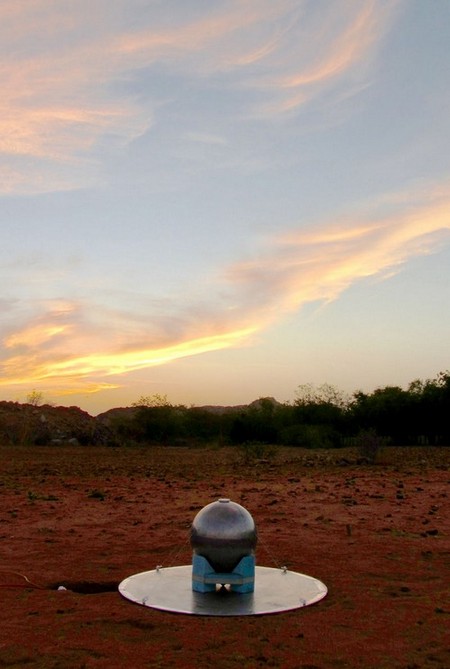 Researchers in Bangalore, India, are using a spherical antenna called SARAS to seek signals from the early Universe.Credit: Ravi Subrahmanyan

The EDGES team spent two years cross-checking their peculiar result before it decided to go public. “The reason you publish a paper is to bring a lot more minds to bear on a problem that you can’t do on your own,” says EDGES lead scientist Judd Bowman, an astronomer at Arizona State University in Tempe.

Researchers have posted dozens of preprints since, trying to interpret the anomaly. Some physicists have suggested that it was a possible sign of previously undiscovered interactions between ordinary matter and dark matter. Others saw the opposite: a possible indication of the absence of dark matter.

With theory at an impasse, experimentalists are trying to collect fresh data from remote sites on four continents, often using antennas built on a shoestring budget. Some could have their first results in months.

Bowman’s team has now started another round of observations with a new, smaller antenna. He says they have “preliminary evidence” that the new antenna still sees the original feature. The team will resume its observations in September, he adds, when the Galactic Centre – the main source of extra-terrestrial disturbance in this radio band – is in a favourable position in the Australian sky.

EDGES was one of several projects trying to look at the first few hundred million years of cosmic history, and its competitors are now also trying to reproduce its results. Earlier this month, Lincoln Greenhill, a radio astronomer at the Harvard–Smithsonian Center for Astrophysics in Cambridge, Massachusetts, flew to the arid Owens Valley in California to test a modified version of the Large-Aperture Experiment to Detect the Dark Ages (LEDA).

The experiment – an array of antennas that look like umbrella frames – had originally operated with filters that cut off frequencies above 82 megahertz, fearing interference from FM radio waves. But EDGES’ signal seems to be centred at about 78 megahertz, so LEDA might have just missed it, Greenhill says. (EDGES is sensitive between 50 megahertz and 100 megahertz.) He and his collaborators are testing filters that allow them to detect higher frequencies. If things go well, Greenhill says, it might take a few months to collect enough data and analyse them.

Meanwhile, at the Raman Research Institute in Bangalore, India, Ravi Subrahmanyan and his colleagues had focused for years on a slightly higher frequency band, 110–200 megahertz, using a spherical antenna called Shaped Antenna Measurement of the Background Radio Spectrum (SARAS-2), which looks like a spaceship from the 1960s cartoon The Jetsons. Their original goal was to detect a phenomenon that occurred long after cosmic dawn, in which starlight turned hydrogen gas into a plasma. But after the EDGES announcement, the team quickly built an antenna sensitive to lower frequencies. “I can go to the workshop downstairs, and they will build it for me in days,” Subrahmanyan says.

Subrahmanyan and his team plan to deploy the new antenna in May at a site 100 kilometres out of town, where radio interference is low. Later, they plan to move it to an even more remote location on the Tibetan Plateau. 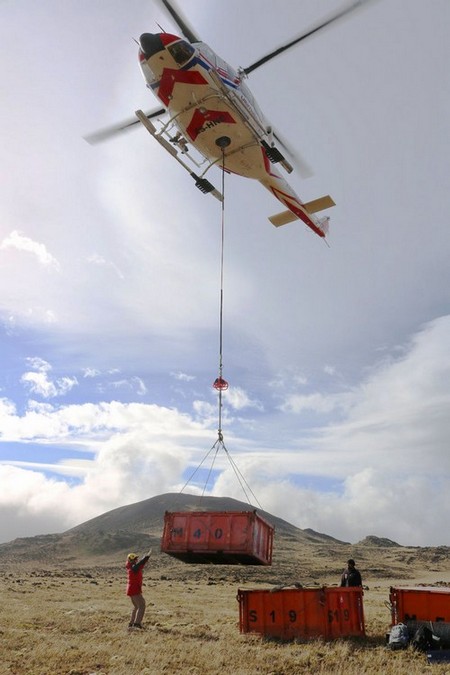 A helicopter delivers antennas and supplies to the PRIZM experiment team on Marion Island, a remote outpost halfway between South Africa and Antarctica.Credit: Hsin Cynthia Chiang

Places without radio interference now are vanishingly rare, but “we might have the most radio quiet place on Earth”, says physicist Jonathan Sievers at the University of KwaZulu-Natal in Durban, South Africa. The spot is on Marion Island, halfway to Antarctica, and the only way to get there is on a South African oceanographic ship that goes there once a year in April. A small KwaZulu-Natal team led by physicist Cynthia Chiang installed its cosmic-dawn experiment, Probing Radio Intensity at High-Z from Marion (PRIZM), there last year.

The Marion station is battered by constant wind and rain and has recently had problems with its power generator. “The base was without power and hot water when we first arrived,” says Chiang, who is now at the island station again retrieving data from the past year and upgrading their telescope for new observations.

But one of the quietest places for radioastronomy in the Solar System would be the far side of the Moon. Jack Burns, an astrophysicist at the University of Colorado Boulder, is leading a proposal to fly a 10-metre-long wire antenna – similar to those of old television sets – on a small lunar orbiter. From there, the probe should detect not only the EDGES absorption feature, but also one from an earlier epoch known as the dark ages – before any stars existed.

It would appear at around 15 megahertz, a band that is not accessible from Earth. Possible signatures of dark matter and other exotic physics would be easier to interpret in the dark ages than at cosmic dawn, Burns says. A Dutch-Chinese collaboration is already going to the Moon next month to test technology for probing the dark ages. Their prototype antenna will piggyback on the Queqiao probe, the main mission of which is to relay information to and from the Chinese Chang’e 4 rover, which is scheduled to land on the far side of the Moon in 2019.

In the meantime, “there’s no choice but to wait for more observations”, says cosmologist Rennan Barkana at Tel Aviv University in Israel, whose theoretical paper accompanying the original detection suggested the presence of dark matter.

The Best Games To Play With Friends Online 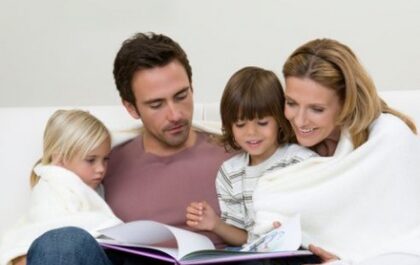