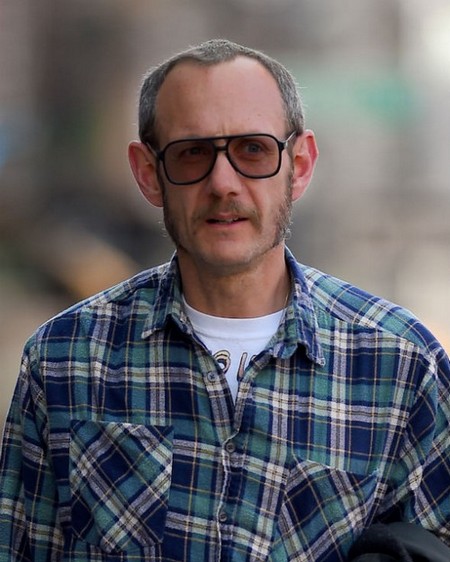 Big, exciting changes are happening in the wake of the Harvey Weinstein scandal. Granted, they’re big, exciting changes that should have happened a long time ago, but nevertheless. The latest is that fashion photographer Terry Richardson, who has been accused of sexual assault and misconduct by several models, has been banned from working with all Conde Nast publications, which include Vogue, GQ, and Vanity Fair.

The Telegraph reports that an email was circulated around the company yesterday instructing staff not to commission any work from Richardson and to kill any Richardson shoots they have in the works.

Since 2010, more than a dozen women have accused Richardson of sexual misconduct, ranging from sending creepy DMs to sticking his genitals in a model’s face during a photo shoot. And yet, Richardson has still managed to work with stars including Kate Moss, Miley Cyrus, Beyonce, Kim Kardashian, and even Barack Obama and to have his work published in leading magazines.

“Of all the fine folks I’ve frolicked au naturel for, he’s the only one who’s left me feeling like I needed to take two showers,” wrote Jamie Peck, an amateur model who posed for Richardson, in 2010. “This man has built his business/pleasure empire on breaking the cardinal rule of asking a young girl you don’t know to come over to your house and hang out naked: don’t be a fucking creep.” Other women who have leveled sexual assault accusations against Richardson include Rie Rasmussen, Charlotte Waters, Emma Appleton, and Sena Cech.

Much like Weinstein in Hollywood, Richardson has come to be seen as a gatekeeper in the fashion world, making it difficult for models to speak openly about his mistreatment of them without fear of ruining their careers. Famous friends like Marc Jacobs, Sky Ferreira, and Charlotte Free have come to Richardson’s defense over the years, and he has also personally denied any wrongdoing.

In 2014, Richardson told the Huffington Post: “I collaborated with consenting adult women who were fully aware of the nature of the work, and as is typical with any project, everyone signed releases.”

The Conde ban is an important first step for the fashion world in not only believing the victims of sexual assault but taking action to prevent it from continuing to happen. As Peck notes, modeling is a profession that often places women in vulnerable situations, and photographers who take advantage of that have no business continuing in the field, much less gracing the pages of the top glossies year after year in spite of stories that should be career-ending.

Rosie Huntington-Whiteley owns this £12.99 Zara top in three colours and we need it in our lives 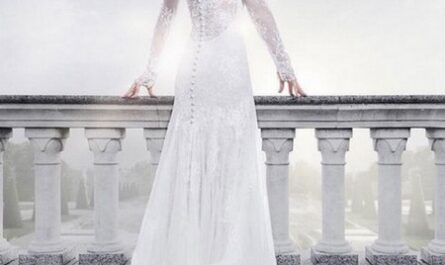