People suck. There’s not really any other way to explain why people cheat on their partners. And wouldn’t you know it, when shitty people get caught cheating, they have equally shitty excuses for why they did it. 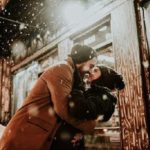 People shared the stupidest answers they got after catching their partner cheating, and the way they rationalize their awful behavior is absolutely mind-blowing. 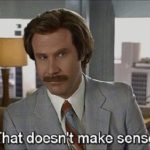 “She is a shark and you are a rabbit. She took what she wanted and you let this happen to you. Sharks eat rabbits.”

Okay… I think I’ll just hippity hop right on out of this stupidity. 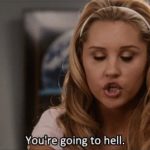 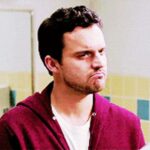 “Remember when we talked about having an open relationship”

No I don’t remember that…… at all 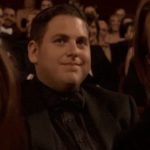 “I didn’t want him to go to prom alone”.

Okay but did you have to fuck him afterwards? 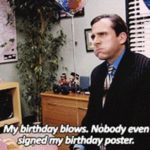 “It was his birthday”

I shit you not. 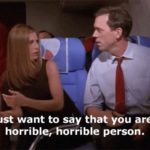 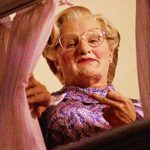 “It’s not really cheating because I don’t love you anymore. I just think of you as a really good friend.”

8 years together, engaged to be married 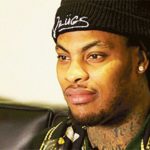 “I thought you were cheating on me, so I got revenge!” 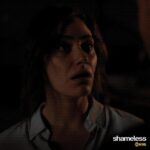 Why would you not tell me that before we got into a relationship? 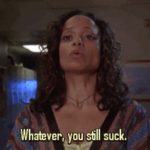 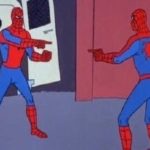 “You’re not going to believe me…”

(fifteen minutes of demanding an answer)

“this has happened before. I was accused of doing something and people even saw me do it but it wasn’t really me. It was my double-self. My family was cursed back in Nigeria”

(damn right I didn’t believe him)

“You’re racist if you don’t believe me.” 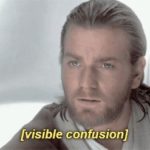 I caught her cheating on me with someone I knew. Someone I kinda figured she was seeing behind my back and had brought it up to her before.

Her defense was accusing me of being jealous so apparently I made her do it. Me being right is somehow my fault? I just…what. 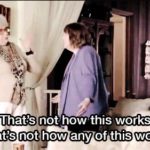 We had been together for 8 years, married for 3 months and had a young child together when this happened. We are no longer married. 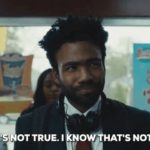 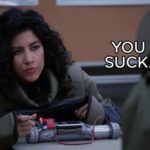 “Well, you said you love and accept me for who I am with all my flaws! So you also have to accept that I’m sleeping with other women because this is just how I am!” 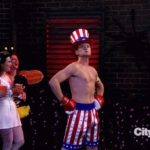 That was a pretty good one. 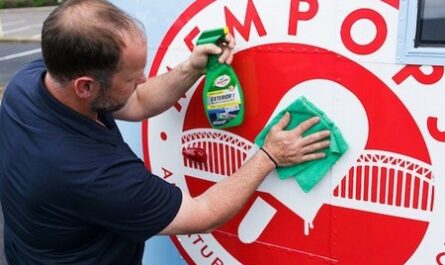 What life on the road slinging popsicles is all about 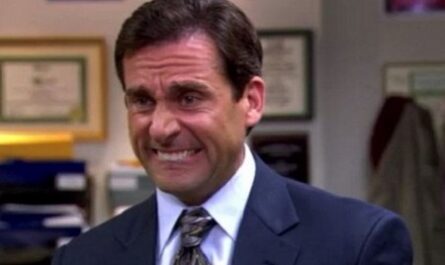 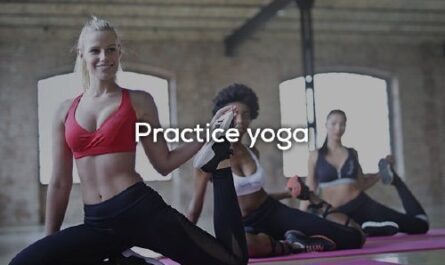 Doctors share ways to improve your stamina in the bedroom 9, Photos