Aside from the sensational sartorial offerings and some punchy red carpet beauty looks (hello, graphic eyeliner), it was a certain actresses’ acceptance speech that had everyone talking after the SAG Awards 2019.

Emily Blunt took home Outstanding Performance by a Female Actor in a Supporting Role at the 2019 SAG Awards based on her stellar turn in A Quiet Place, which her husband John Krasinski starred in, co-wrote and directed – and her acceptance speech had the entire room (and world) welling up.

Taking to the stage to accept her much-deserved award, Emily spoke over her tears, saying: “I am going to share this completely with my husband John Krasinski because the entire experience of doing this with you has completely pierced my heart directly.

“You are a stunning filmmaker. I’m so lucky to be with you and to have done this film with you. Thank you for giving me the part. You would have been in major trouble if you hadn’t, so you didn’t really have an option, but thank you.”

The British actress also thanked the “two little poems” in the couple’s lives, their daughters Hazel and Violet, adding that they’ll have to be “at least 45 years old” before they can see the film.

Here’s the speech in full – and you’ll want to grab your tissues before watching it.

Emily and John, who tied the knot in 2010 and have two little girls together, just became the ultimate #couplegoals. Congrats, you guys! 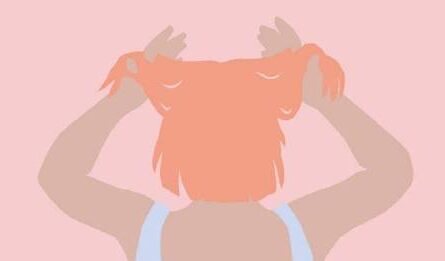