We (and by “we” I mean the general public in today’s like-thirsty world) cannot seem to leave well enough alone. People have now taken a simple holiday tradition – namely, that of bringing a live tree into the home for a month or so – and flipped it on its head (literally!) with upside down Christmas trees. 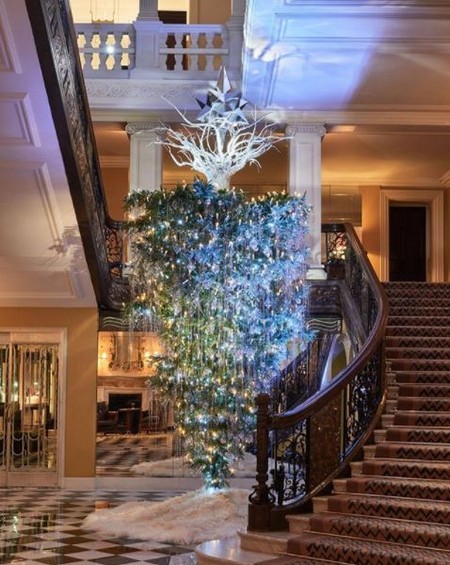 The trend appears to have begun at Claridge’s, a luxury hotel in Mayfair, London, which turned to Karl Lagerfeld for help designing its 2017 holiday vibe. The resulting display is being referred to as a “silver stalactite,” according to Metro, and we can totally see why. With those silver roots and the drippings of sparkles, this masterpiece looks like it could be hanging deep in a cave – a ridiculously glam cave, that is.

After spotting the trend on various Instagram feeds, stores have started coming out with shoppable options for their more avant-garde consumers. According to a Pew Research Center study, eight in ten Americans say they are planning on putting up a Christmas tree this year. Who knows how many of those people are seeking upside-down trees, but if you’re one of them, know this before you rush to Walmart or Amazon: finding one for less than $300 is proving to be a difficult task. Some, like this one from Target, are going for nearly $1000.

People have taken to Twitter, naturally, to share their thoughts. And while we’re not totally sure how we feel about it yet, it sure is fun to hear what everyone else has to say.

If you have a house with kids, a cat or a dog, the appeal of an upside-down Christmas tree makes perfect sense. Besides, you can see the ornaments better! 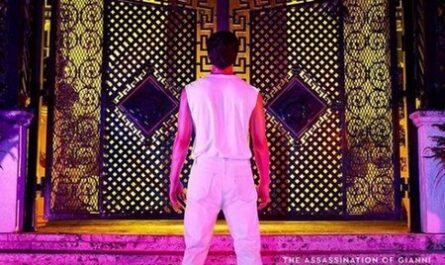 Watch The New Trailer For ‘American Crime Story: The Assassination of Gianni Versace’ 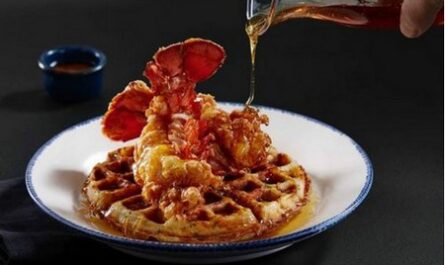 Red Lobster Adds Lobster And Waffles To Menu, Because Brunch Is A Big Deal 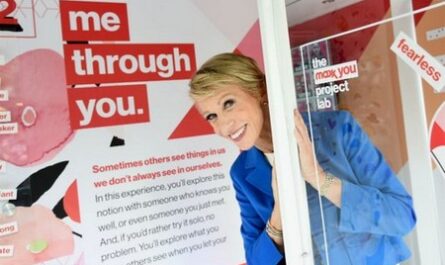 How Barbara Corcoran Learned to “Bounce Up” After Failure