Penn Badgley, who played the iconic role of Dan Humphrey in the show, has said that it won’t be making a return for ‘at least ten years.’

Could Gossip Girl get a new series?

Note to self: Don’t get too excited.

He echoed Ed Westwick’s reservations about a reboot, saying he didn’t think the show’s cast or creative team would be interested in working on another series at present.

BUT WHAT ABOUT CHUCK AND BLAIR? SERENA AND DAN?

“I don’t think that could happen for maybe another 10 years because if you look at the shows that are being rebooted, they’re much older. I don’t think any of us are interested in that, the creators or the cast,” he commented. 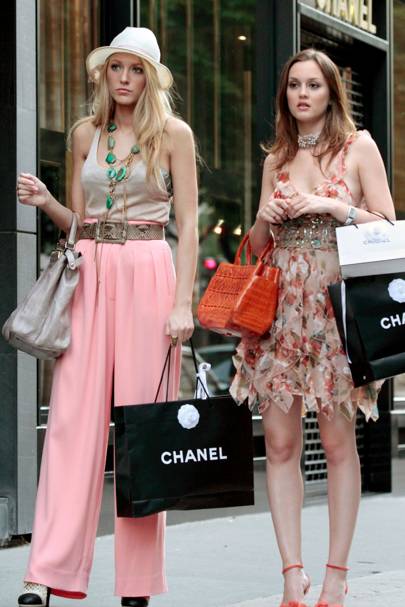 Talks of a reunion came after Blake Lively AKA Serena Van Der Woodsen, said she believes her former castmates would “enjoy” a reunion of the series, which ended in 2012. 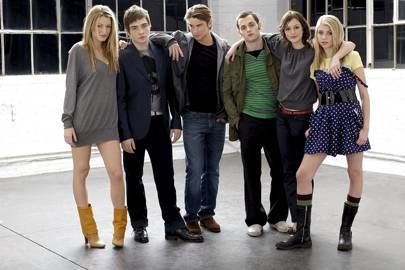 She said: “I don’t know, it would be fun. We had such a great time doing that that I think we all would really enjoy that.”

And when E! News presenter Marc Malkin told her he misses the show, Blake admitted she does too.

She said: “I miss it sometimes, too!”

What does Blake think Serena’s up to now? She said: “She’s probably on vacation, living it up… She hasn’t been in touch.”

Meanwhile, Gossip Girl executive producer Josh Schwarz admitted he hasn’t even considered the possibility of bringing back the show, which ran for 12 seasons.

However, he did admit that because “the Internet has changed” so much, it would be interesting to see the show in the age of Instagram and SnapChat. 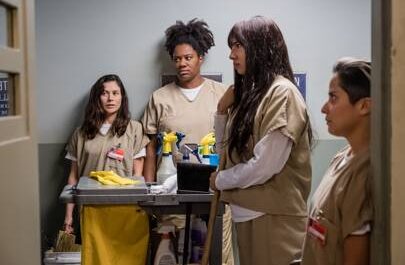 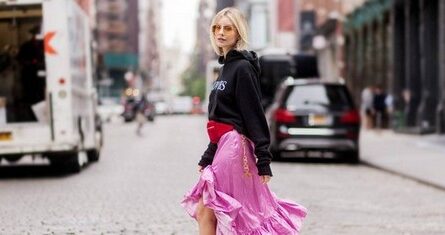 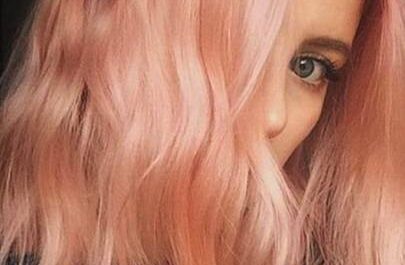