The initial 2016 release of Pat McGrath’s highly-coveted Skin Fetish Kits ($55) can be traced back to a reporter leaking details about the not-for-sale product as it was used backstage during Fashion Week.

McGrath, who’s known in the industry for her ability to create insanely gorgeous skin, said that the dual-ended balm and luminizing powder was her well-kept “secret weapon” for roughly 25 years up until that point.

“The leak was good because it forced me to get the product out,” she said about the leak during a press event showcasing her latest collection. From there, she made her two essential Skin Fetish options – Nude and Golden – available to the public, and both promptly sold out. The items have only been restocked once since. Crying fans can wipe those tears away, though, because both versions of Skin Fetish are back, and they’ve brought a new friend with them: Bronze.

“It works wonderfully as a glow, and then a highlighter,” McGrath said about Bronze. She added that all are the same iconic products you know and love, but in white and gold packaging. In her words, “Same formula, but dressed up.” 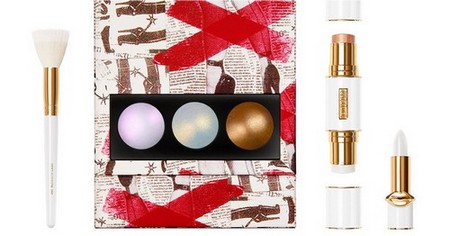 In addition to the relaunch of two oldies and a newbie Skin Fetish, Pat McGrath Labs will also drop a Sublime Skin Highlighting Trio ($68) and Buffer 003 Brush ($25) on June 21 on its site. The line will expand to Sephora on June 28.

The decision to package all three of the highlighters into one product was very purposeful. Now you’re able to mix and customize all three according to your preference to create “all these different levels of dewy finishes,” McGrath said. The goal is to simply have fun with your makeup – as it should be.

But wait, there’s more: Pat McGrath Labs will also launch Lip Fetish Balms ($38) that are set to arrive sometime in July. “They’re really, really so pretty. .. They’re so perfect for summer,” she said about the balms. They’re also dressed in luxe white and gold with a pair of lips on each tube. 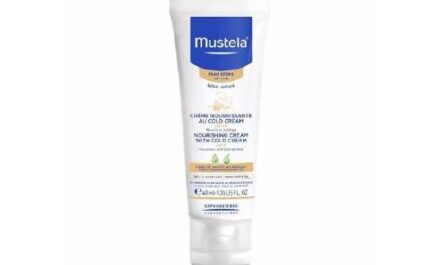 5 best cold creams for the face 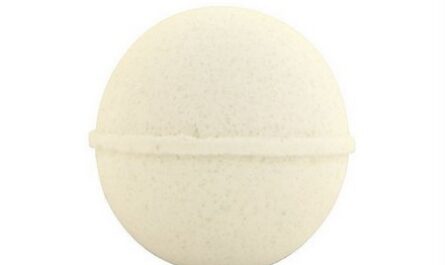 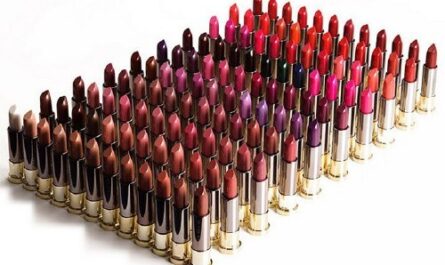