Paris Jackson is no stranger to speaking out when it comes to mental health.

In an interview with Rolling Stone in 2017, the 20-year-old daughter of pop legend Michael Jackson opened up about her self-harm and suicide attempt at the age of 15.

“It was just once that it became public,” Paris told the magazine. “It was just self-hatred, low self-esteem, thinking that I couldn’t do anything right, not thinking I was worthy of living anymore.”

Now, according to US sources, Jackson has checked herself into a closed treatment facility to “aid in her wellness plan.” 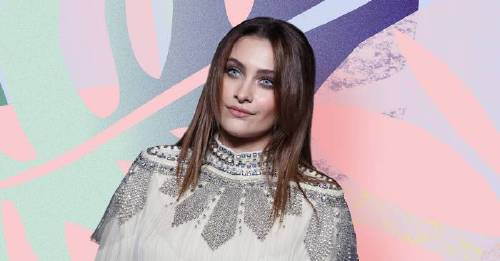 ET reported that Jackson has “decided that she needed to take some time off to reboot, realign and prioritize her physical and emotional health”.

ET also reported that Jackson, who sings in the Southern Californian band The Soundflowers, is looking forward to coming out of rehab feeling, “revitalised and ready to tackle the exciting, new projects that await her”.

One thought on “Paris Jackson, has checked herself into rehab, for her ’emotional health’”