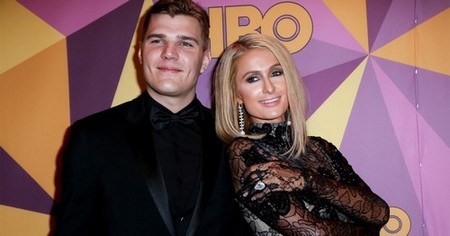 News broke of Paris Hilton’s engagement to Chris Zylka early last week. Zylka popped the question in Aspen, Colorado with a $2 million, 20-carat pear-shaped diamond ring. Hilton and Zylka were spotted together for the first time since their engagement at HBO’s Golden Globes after-party where she gushed about her new rock: “I love it. It’s the most beautiful ring I have ever seen in my life,” she told Extra‘s Mark Wright.

When asked about a wedding date, Hilton replied “soon.” But like any newly engaged couple, they are busy brainstorming their dream wedding. Zylka added: “We’re going to have dinner with our parents to plan it.” And some serious planning it will require, as in true Paris Hilton fashion, she revealed that she wants to have multiple weddings.

“I feel like I want to do a couple (weddings)… For my 21st birthday, I had five parties, so maybe for the wedding I will have a European one, an American one, one for everyone around the world,”  Hilton said.

But, seriously, would you expect anything less? 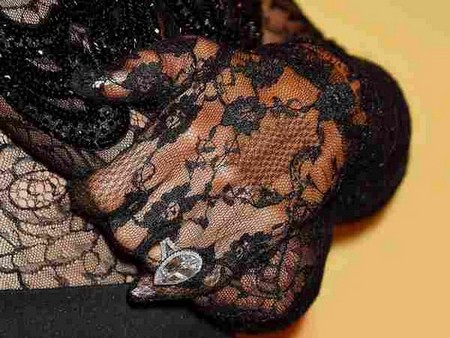 When speaking to Wright at the after party, Zylka expressed his love towards his future wife. “She’s my best friend, she is the most gorgeous thing on the planet as you can see, and she is one of the strongest women that I know,” he said.

Hilton added touching words about her new fiancé: “He is my everything, he is my other half. I have never felt so safe or protected or with someone so loyal or dedicated in my life, and we just tell each other that every day it’s just amazing… I have my whole life planned out, and I can’t wait to start a family and start the next chapter of my life.”

Long before he proposed, Hilton and Zylka were already thinking about their future together. Hilton spoke to US Weekly in early November about what’s to come, including children: “I grew up in a family of four, so I definitely don’t want only one,” said Hilton. “Two or three, I’d be happy with two but three would be amazing.” 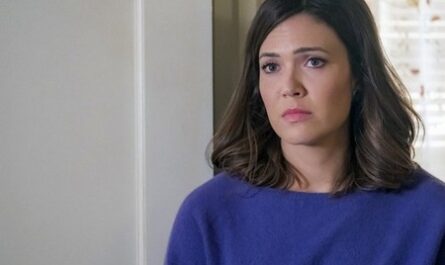 ‘This Is Us’ Season 2 Ep. 4 Addresses Intrafamily Racism 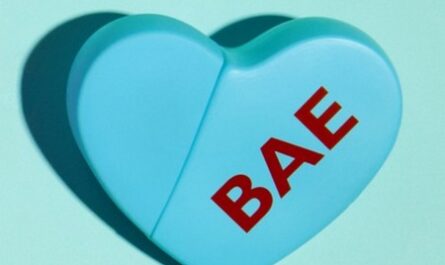 The Best Fragrance For Every Sexy Occasion