The parents of a 3-year-old girl want answers after a braid was ripped from her scalp while at Kindercare in Oswego, Ill. (Photo: NBC Chicago)

The parents of a 3-year-old girl want answers after she was picked up from daycare outside of Chicago and was missing a chunk of her hair.

Robin Reddick told NBC Chicago that she had dropped off her daughter, Ariana, at a Kindercare in Oswego, Ill., on Tuesday morning and, hours later, received a call stating something had happened to her but that it wasn’t an emergency.

When Robin picked up her daughter, she realized that an entire braid was nearly ripped completely from her little girl’s scalp. According to Robin, Ariana’s teacher did not notice the loose braid until after nap time.

Her mother said that the area looked “very painful,” adding, “I can see hair follicles of her hair.”

Robin and her partner took Ariana to the doctor’s office, where they were informed that something forceful had been used on their daughter’s hair. The couple spoke with the Department of Children and Family Services and filed a police report.

“I just want justice for my daughter,” Reddick told the outlet. “And I just want to know what happened. What happened to her at daycare that day.”

Kindercare released a statement, saying that as soon as it became aware of the loose braid, they called Ariana’s family. “Although no injury occurred, we also reported the incident to state licensing, so that they may look into the matter for themselves, if they so choose,” the statement read. 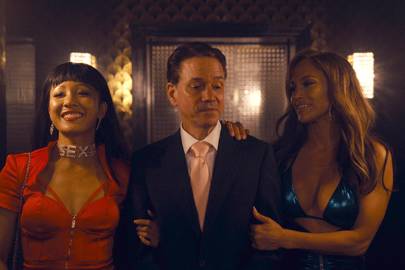 Does Hustlers prove that stripping is a form of feminism? 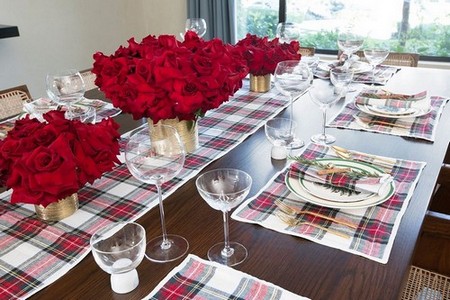 How to Decorate Your Home Like Kourtney Kardashian This Christmas 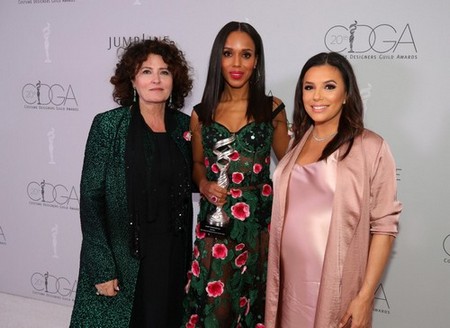 ‘Scandal’ Costume Designer Reflects on the 9 Most Meaningful Fashion Moments

One thought on “Parents say 3-year-olds braid was ripped from her scalp at daycare: I just want justice for my daughter”