A major avocado producer announced a voluntary recall of the pear-shaped fruit because of the potential that the California-grown whole avocados could be contaminated with listeria monocytogenes.

Henry Avocado Corp. says it has taken this step out of “an abundance of caution” based on positive test results taken from environmental samples.

California-based Henry Avocado Corp. says it has taken this step out of “an abundance of caution” based on positive test results on environmental samples taken during a routine government inspection.

The company claims there are no reported illnesses associated with the recall.

The avocados in question are distributed and sold in bulk at stores in Arizona, California, Florida, New Hampshire, North Carolina and Wisconsin.

Avocados imported from Mexico and distributed by Henry Avocado are not subject to the recall and may continue to be sold and consumed, the company says. 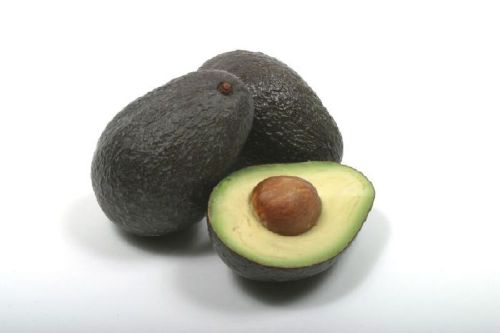 Listeria monocytogenes is an organism that can lead to serious and sometimes fatal infections in young children, frail or elderly people, and others with weakened immune systems. Healthy individuals may suffer from high fevers, severe headache, stiffness, nausea, abdominal pain and diarrhea. The infection can also cause miscarriages and stillbirths among pregnant women.

Some avocados from Henry Avocado have been voluntarily recalled.

In a statement, Phil Henry, the president of Henry Avocado says, “We are voluntarily recalling our products and taking every action possible to ensure the safety of consumers who eat our avocados.”

The company says it is contacting all affected customers to confirm that the recalled products are immediately pulled from store shelves.

One way that consumers can identify the recalled products at retail is by the “Bravocado”label on the sticker on they outside of the fruit.

One of the avocado type subject to a voluntary recall from Henry Avocado.

Henry Avocado organic products do not carry the “Bravocado” label but can be identified instead by the “organic” and “California” labels on the sticker.

If you’ve already purchased the avocados, do not eat them. You can discard them or return them to the store for a refund.

Are party drugs the future of mental health?