On Friday (September 21), Padma Lakshmi joined the chorus of voices on Twitter explaining the many reasons why survivors of sexual assault don’t always report their attackers right away, if at all. This #WhyIDidntReport campaign was sparked after President Donald Trump and others cast doubt on the accounts of two women who claim that Supreme Court nominee Brett Kavanaugh allegedly assaulted each of them them decades ago. On Tuesday (September 25), Lakshmi followed up her tweets with an op-ed in The New York Times in which she described allegedly being raped at the age of 16 by her then-boyfriend, and explained her decision to open up about it for the first time, 32 years later.

The Top Chef host and executive producer wrote that her boyfriend was 23 when they began dating. “On New Year’s Eve, just a few months after we first started dating, he raped me,” Lakshmi alleged. “While we were talking, I was so tired that I lay on the bed and fell asleep. The next thing I remember is waking up to a very sharp stabbing pain like a knife blade between my legs. He was on top of me. I asked, ‘What are you doing?’ He said, ‘It will only hurt for a while.’ ‘Please don’t do this,’ I screamed. The pain was excruciating, and as he continued, my tears felt like fear. Afterward, he said, ‘I thought it would hurt less if you were asleep.’ Then he drove me home.”

Lakshmi wrote that she didn’t tell anyone what had happened and that she quickly moved from being shocked to feeling like the incident had been her fault. “We had no language in the 1980s for date rape. I imagined that adults would say: ‘What the hell were you doing in his apartment? Why were you dating someone so much older?'” she recalled. She mentioned the sexual abuse she says she underwent at the age of 7, which she’s previously spoken about, and which she said culminated in her being sent to live in India for a year after she told her parents. “The lesson was: If you speak up, you will be cast out,” she wrote in the Times. 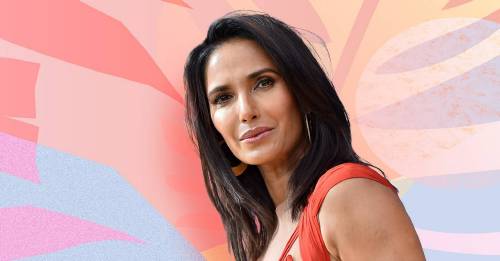 “Some say a man shouldn’t pay a price for an act he committed as a teenager. But the woman pays the price for the rest of her life, and so do the people who love her,” Lakshmi continued. “Now, 32 years after my rape, I am stating publicly what happened. I have nothing to gain by talking about this. But we all have a lot to lose if we put a time limit on telling the truth about sexual assault and if we hold on to the codes of silence that for generations have allowed men to hurt women with impunity. One in four girls and one in six boys today will be sexually abused before the age of 18. I am speaking now because I want us all to fight so that our daughters never know this fear and shame and our sons know that girls’ bodies do not exist for their pleasure and that abuse has grave consequences. Those messages should be very clear as we consider whom we appoint to make decisions on the highest court of our land.”

If you or someone you know has been sexually assaulted, you can seek help via The NHS sexual assault page or calling the Rape Crisis national freephone helpline on 0808 802 9999 (12-2.30pm and 7-9.30pm every day of the year). 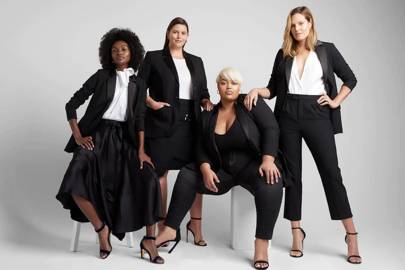 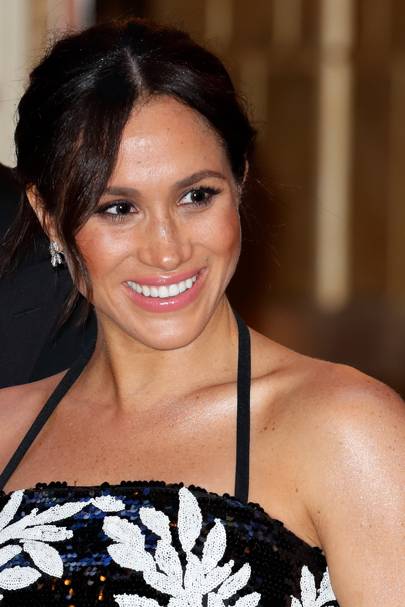 From Rachel to royal, these are Meghan Markle’s best beauty moments to date