Are you ready for more Amber and Richard? I sure hope so, because Netflix’s sequel to A Christmas Prince, officially titled A Christmas Prince: The Royal Wedding, will be streaming for your viewing – and cringing – pleasure before you know it. 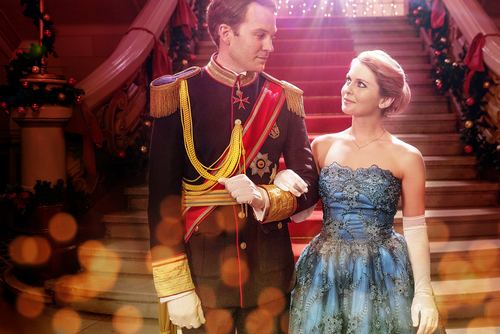 As you might recall, the unintentionally hilarious holiday romance, set in a fictitious European nation called Aldovia, became a holiday sensation almost immediately after its release last year. And, as you probably also recall, you can’t hide guilty pleasures from Netflix. Despite its title, you shouldn’t expect the sequel to live up to Prince Harry and Meghan Markle-worthy nuptials – after all, this is a continuation of a movie that shows a grand coronation that’s decorated with all the splendor of the sad New Year’s Eve “party” I threw in junior high . . . for four friends . . . in my basement.

That being said, I truly can’t wait for more!

So, when will we get to see more of our favorite couple romping around Aldovia? According to EW, the seasonal romance will be available on Netflix starting on Nov. 30, just in time to kick off the holiday season. The film will follow Amber and Richard a year after she helped secure him the crown, with the two set to tie the knot in a royal wedding held on Christmas. Of course, not everything goes according to plan when Amber starts second-guessing if she truly has what it takes to be queen, and Richard deals with a political crisis that could destroy the kingdom he fought so hard for. But hey, at least no one is going to get attacked by wolves this time! Well . . . that we know of.

While you wait for the sequel to come out, feel free to watch the teaser Netflix posted for the film on Twitter back in May, which is full of tongue-in-cheek references to the most terribly hilarious parts of the first film. A “journalist” typing ridiculous notes into a Pages document? Check. Mentions of jellied meat? Check. A clumsy protagonist whose only pair of shoes are Converse sneakers? Check, obviously.

?? Hear Ye, Hear Ye ??
Ms. Amber Moore and His Royal Highness Prince Richard of Aldovia kindly request the honor of your presence at their royal wedding later this year pic.twitter.com/GIvO753tqX 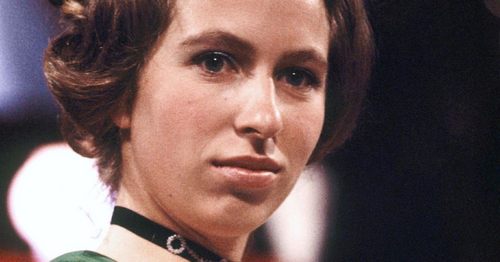 Here’s Everything We Know About Selena Gomez’s First Album in 4 Years, SG2 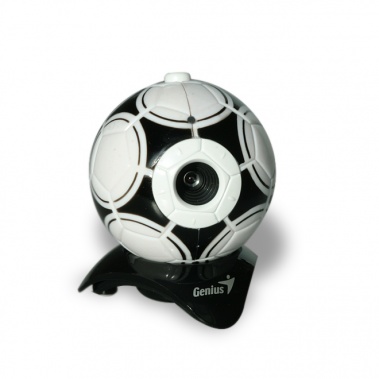