This year certainly didn’t disappoint. The red carpet saw no shortage of sleek, classic silhouettes, with a healthy amount of bold color and texture mixed in.

The Festival de Cannes, held annually in the South of France, brings together creators of the latest and greatest international films for their premieres. The fashion is always a major highlight of the event, with stars typically opting for elegant, streamlined looks.

Here are all the best looks from the 2019 Cannes film festival.

The singer and actress returned to the spotlight to promote her new film The Dead Don’t Die in this stunning all-white Louis Vuitton ensemble. The star paired the look with graphic eyeliner and a bold red lip. 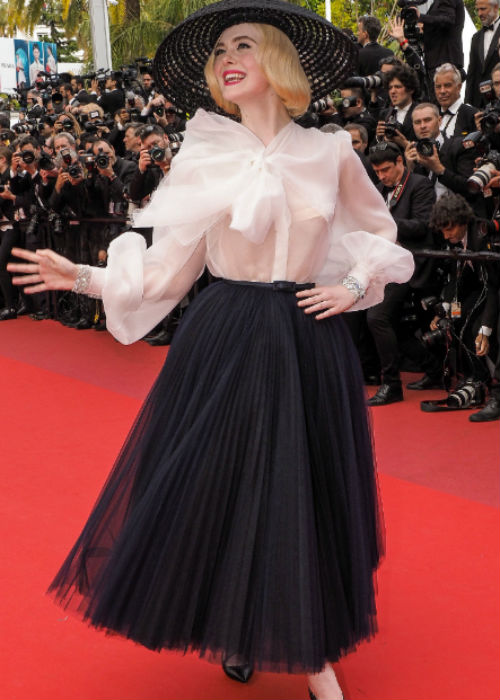 Elle Fanning has been absolutely nailing the Cannes red carpet all week, but this look takes the cake. The 21-year-old emulates 1950s glamour with this Dior Couture ensemble. 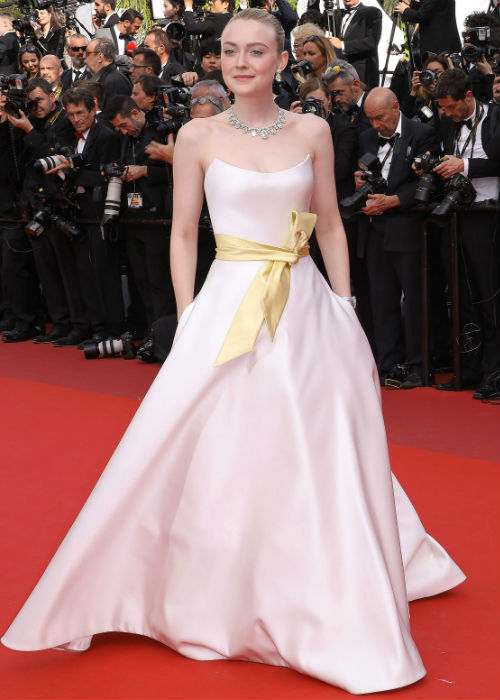 Of course, Cannes fashion is a family affair for the Fanning sisters. Older sister Dakota looks like a chic Cinderella in this blush pink Giorgio Armani Privé gown with a yellow sash and Chopard jewelry. 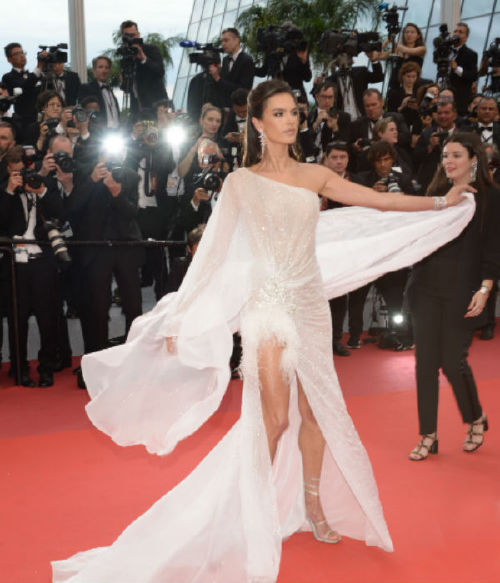 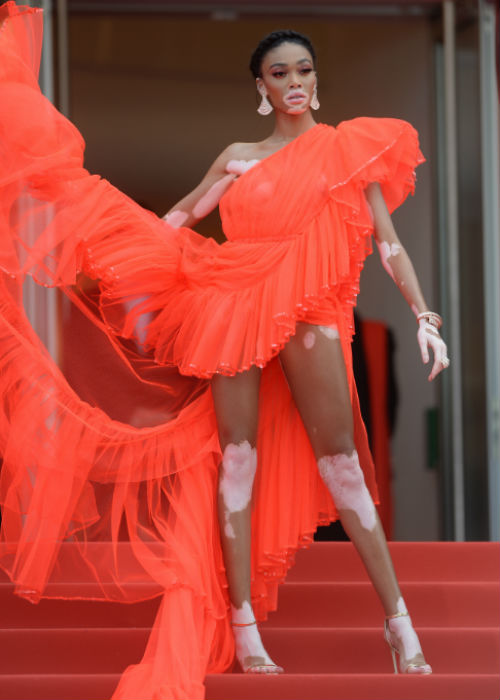 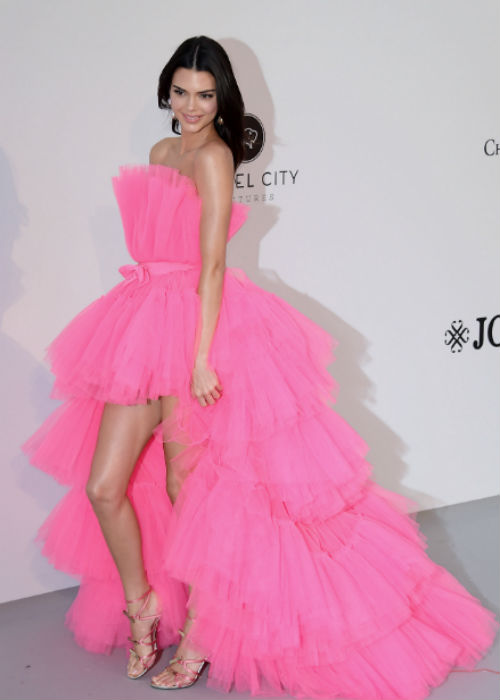 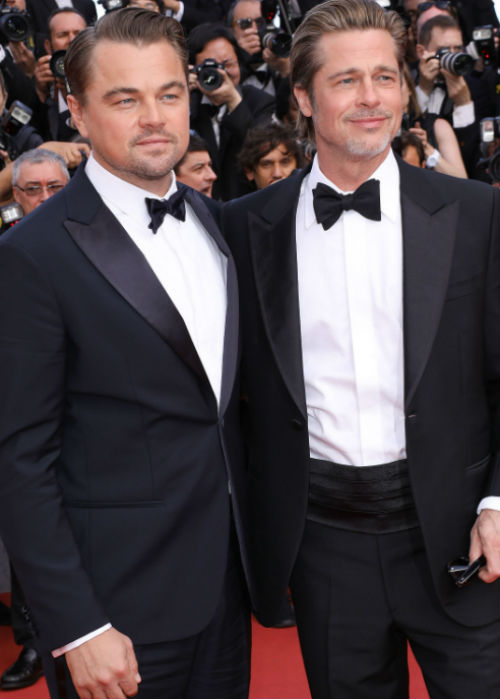 Red carpet fashion isn’t just for the ladies. Longtime Hollywood heartthrobs Leonardo DiCaprio and Brad Pitt graced Cannes together to promote their film Once Upon A Time In Hollywood, and it’s evident that they’re only getting better with age.

Ovie Soko on chivalry, fashion and life after Love Island

This inclusive swimsuit is the fastest-selling ever