Last week we did Part 1 of our Post Trilogy on the rarest and most unknown Star Wars: Episode IV – A New Hope facts we could find. This time around, for Part 2, we’re taking a look at some unfamiliar facts about Star Wars: Episode V – The Empire Strikes Back, my personal favourite of the original movies. 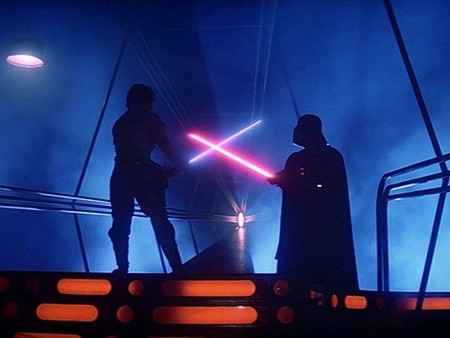 From the epic battle scenes on Hoth and the introductions of classic characters like Yoda, Lando Calrissian, and Boba Fett (we’re not counting the Star Wars Holiday Special), to the jaw-dropping twist in the plotline, this film reshaped the entire Star Wars Universe. Hope you enjoy!

And of course, be on the lookout for Part 3, coming soon… 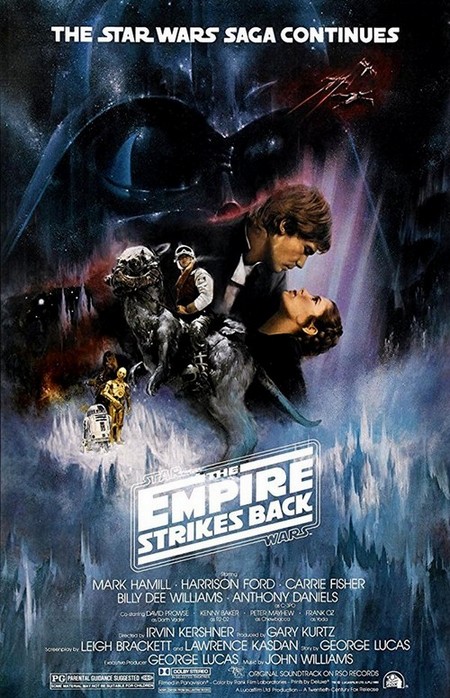 Initial funding for The Empire Strikes Back came from Lucas’ pocket
After the overwhelming success of Star Wars, the studio did everything they could to try and control the production of the sequel. To avoid this, George Lucas decided to fund The Empire Strikes Back himself, something that was unheard of in blockbuster filmmaking.

However, once the budget grew to $10 million more than originally expected, the Bank of America pulled out on their loan. He was forced to go crawling back to 20th Century Fox for help, giving up certain movie rights along the way. In fact, he was so unhappy with how he was treated that he took his new project to rival movie studio, Paramount. That new project was Raiders of the Lost Ark. 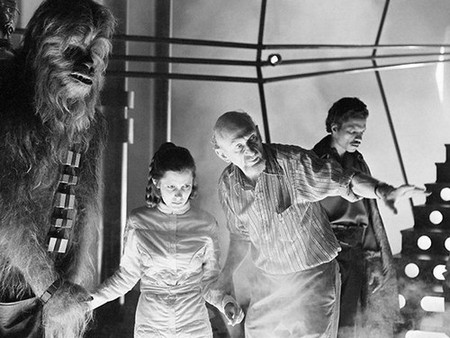 A new director was reluctantly brought on
Lucas decided not to direct the sequel, but he remained a very hands-on producer. Instead, he offered the job to one of his old USC professors, Irvin Kershner, even though he had never worked on such a big-budget film before.

Kershner initially said no, thinking that anything following the original Star Wars would be doomed to fail. It took a ton of convincing from Lucas to assure him that it would not try to surpass the first movie, but instead build on its mythology. That, along with his agent reminding him how lucrative the job would be, eventually convinced the professor to say yes. 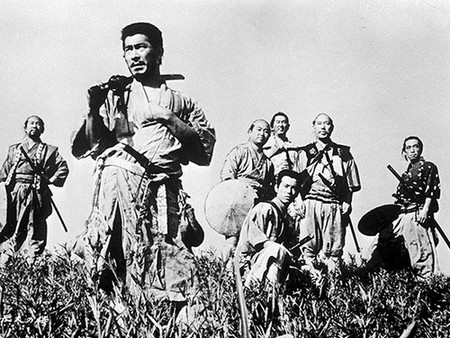 Co-screenwriter Lawrence Kasdan explained in J.W. Rinzler’s The Making of The Empire Strikes Back, “Yoda is the lead samurai from Seven Samurai… Seven Samurai is for me the greatest film ever made and enormously influential for George. If you see Seven Samurai, you see Yoda is Shimada, the lead samurai. He’s the mentor figure who gets the whole picture.”

There was some opening credits controversy

In order to keep the iconic Star Wars logo with the opening crawl, the filmmakers wanted to once again leave the full credits for the end of the movie. In the late 70s and early 80s, this was very unusual, and the Writers and Directors Guilds attempted to pull the movie from theatres because of credit rules.

The major issue was that on the first Star Wars movie, writer/director George Lucas’ name was seen at the start of the film on the Lucasfilm Ltd. title card. But on Empire, the new director and writers’ names were not seen until the end. The DGA and WGA fined both Lucas and Kershner, who paid them in full, but the damage was already done. Because of their attempted sabotage, Lucas withdrew his membership from the DGA, WGA, and the Motion Picture Association, and has never returned. 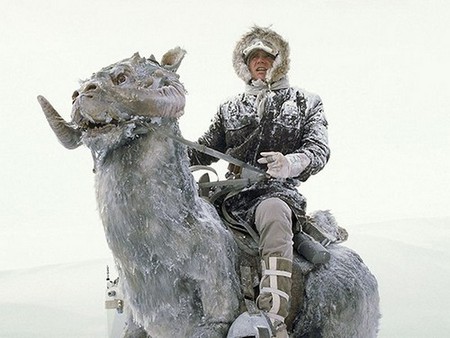 The scenes of Hoth were filmed in Norway

The Empire Strikes Back begins on the ice planet of Hoth, which was mostly shot on location at the Hardangerjøkulen glacier in Norway. During filming, the worst storm in 50 years hit the region, which delayed shooting and at points even prevented the crew from being able to leave their hotels. 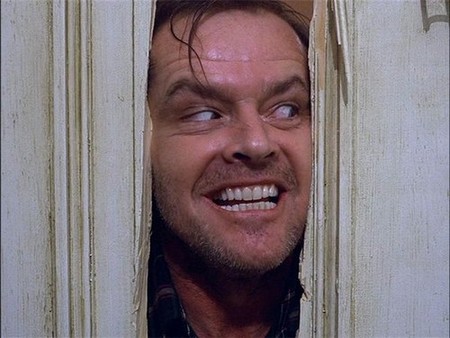 The sets for the sequel were built at Elstree Studios, at the same time that The Shining was being shot. In February 1979, a massive fire broke out and burned down an entire soundstage, so Kubrick decided to take over some of Empire’s studio space. Being the well-known perfectionist that he was, it only caused more delays for Lucas and his team. 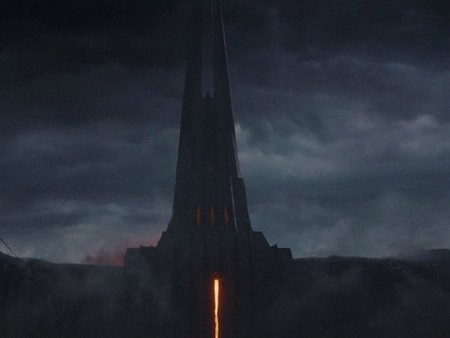 Drawings depicting Vader’s castle were created for the sequel. Some had it on an ice planet, while others in the middle of a lava planet. The idea was eventually scrapped, but his castle did end up in Rogue One on the volcanic world of Mustafar. 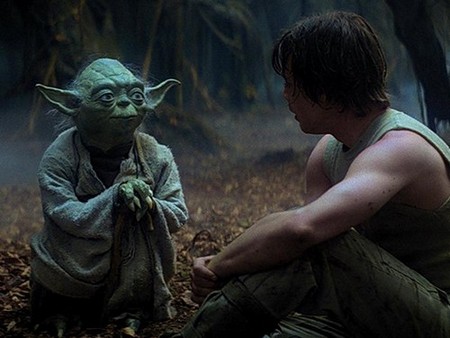 Yoda was supposed to have a first name

In early drafts, his name was actually “Buffy”, which ended up being completely changed in later drafts, thankfully. What was it changed to you ask? “Minch Yoda”… but Minch was eventually dropped too. 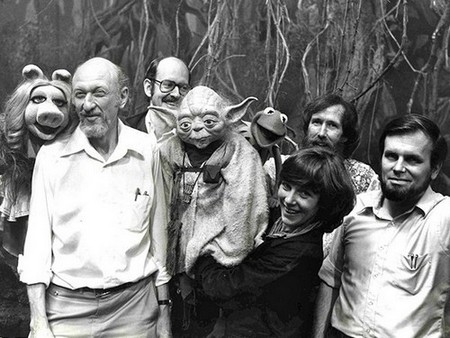 If it were up to George Lucas, puppeteers would win Oscars too

After the release of The Empire Strikes Back, Lucas lobbied to get Frank Oz, Yoda’s main puppeteer, an Oscar nomination. Whether or not his performance deserved one is up for discussion, but ultimately it was ruled that puppeteers aren’t actual actors, therefore he could not be considered for the award. 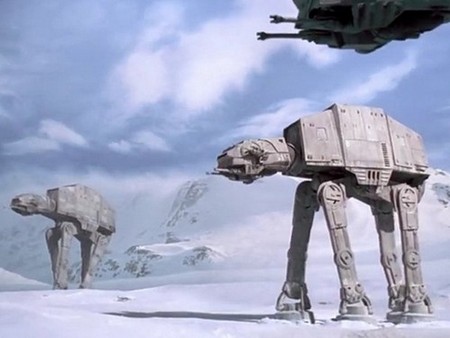 The special effects team had their work cut out for them

The effects for most of the shots of the Imperial AT-ATs on Hoth were done in-camera, without the use of any bluescreen composites. Highly detailed snowy landscape backgrounds were drawn, and the walkers in the foreground were created with stop-motion animation. The snow in these shots was a mixture of flour and micro-balloon epoxy filler.

For the Millennium Falcon’s escape through an asteroid belt, they needed asteroids in the background, so they simply spray-painted potatoes and filmed them in front of a bluescreen. And that Exogorth, you know, the giant space slug that nearly swallowed up the Falcon. It was just a hand puppet shot a high speed to give it scale. 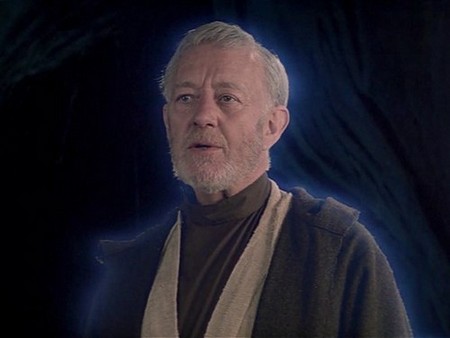 Alec Guinness really didn’t want to be in Empire

The actor who played Obi-Wan Kenobi described the first Star Wars as “fairy-tale rubbish” and wanted zero part of the sequel. The filmmakers eventually managed to convince him to appear as the force ghost of Obi-Wan, but only under very strict conditions. He only wanted to work for one day, and only from 8:30am to 1pm. He also demanded to be paid 0.25% of the movie’s total gross. That 4.5-hour shift made Guinness a fortune. 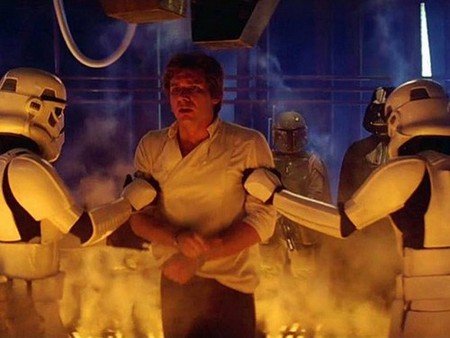 Just before he’s frozen in carbonite, Leia tells Han, “I love you” to which he smugly replies, “I know”. But the classic exchange was not written that way. The script had Solo replying, “I love you too,” but it just didn’t seem like something he would say.

In the final few takes before breaking for lunch, the director decided to switch things up by spontaneously calling “action”, trying to catch Harrison Ford off guard. And just like that, the iconic moment was created. 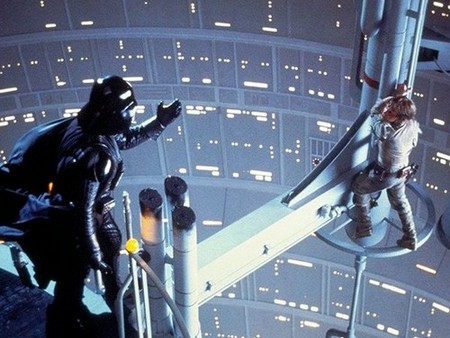 The most misquoted line in cinema history

Everyone remembers the scene when Darth Vader drops the paternal bombshell on Luke, saying, “Luke, I am your father”. But do we remember it…? Really? The line was actually, “No, I am your father”. It’s ok, we all made the mistake on that one. And to be honest, I like the sound of the misquoted line better anyway. 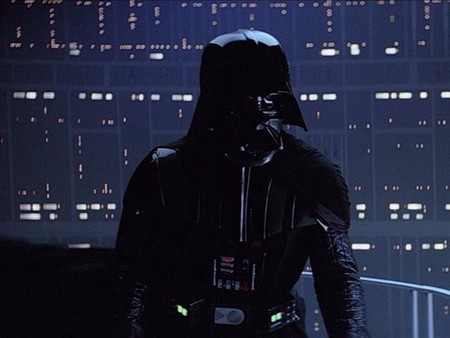 The big reveal for Vader was a tightly kept secret

Before shooting the scene, it’s been claimed that only George Lucas, Irvin Kershner, and producer Gary Kurtz knew that Darth Vader was Luke’s father (although this may not be accurate). Mark Hamill was told only moments before the first take.

They were able to keep the secret for so long by inserting a false page into all the scripts, which had Vader’s dialogue state that Obi-Wan killed Luke’s father. David Prowse, the actor inside the Vader costume, even delivered the “Obi-Wan killed your father” lines during takes, while Hamill played along, though he already knew the truth. The actual lines were later added in when James Earl Jones recorded his dialogue for Darth Vader. 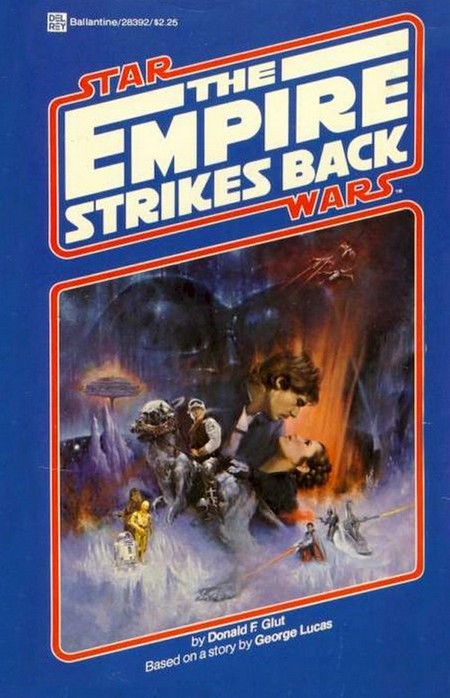 As hard as they tried to keep the big plot twist a secret, the truth is that anyone who picked up the novel based on the script would’ve already known. It was released on April 12, 1980, over a month before the movie premiered. Luckily, Twitter wasn’t around yet. 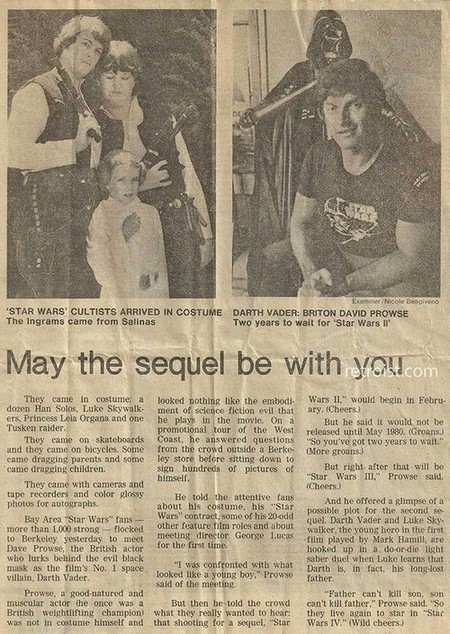 Spoilers were around even before the Internet

Believe it or not, David Prowse actually spilled the beans on the Luke/Vader connection back in 1978, a whole two years before Empire came out. It happened at a fan meet in Berkeley, California in front of approximately 1,000 fans. His quote, “Father can’t kill son, son can’t kill father. So they live again to star in Star Wars,” even made it to a local paper. 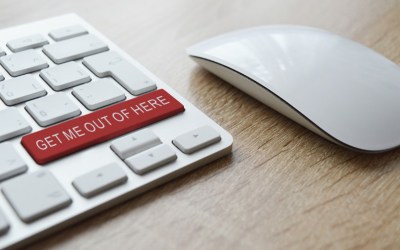 How To Unmatch on Bumble and Escape a Bad Date 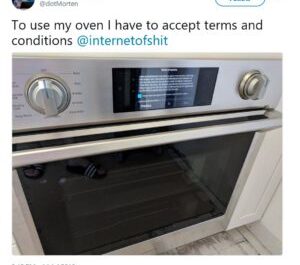