ABC hasn’t announced the return date for DWTS, nor has it commented publicly on whether it will be making any of the changes fans have been asking for. When it does return, the show will enter its 28th season and its 14th year – a perfect time for reinvention!

If you’ve been watching Dancing With the Stars for a while, you’ll know that the ABC reality competition has a pretty set pattern: one cycle in the Fall and one cycle in the Spring, every year.

Occasionally, it shakes things up a little – for instance, last Spring’s cycle was a shortened season featuring athletes only – but the schedule is pretty much always the same. That is, until this year. For the first time in years, this Spring will not see a new season of Dancing With the Stars; the show isn’t scheduled to return until later this Fall. So what’s the reasoning behind this unexpected decision?

Officially, ABC gave no specific reason for the scheduling shake-up. It’s speculated, however, that the show took a cycle off to recover and perhaps revamp the aging series, especially after the controversial results of its most recent season. 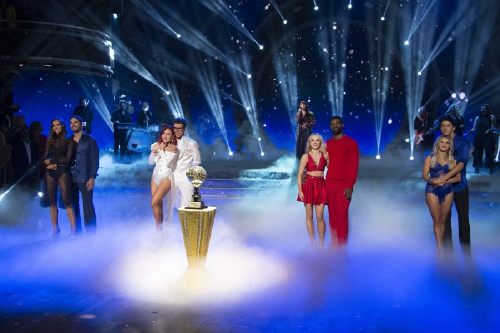 To recap, the Fall 2018 season ended with radio personality Bobby Bones taking home the mirror ball trophy, despite having significantly lower scores than most of his fellow late-round contestants. Fans took to social media to vent their frustrations over the perceived unfairness of the voting structure.

Bird Box Is Getting a Sequel Titled Malorie, and We’re Already Grabbing Our Blindfolds

If the summer of scamming will continue, so will the year of horror. Almost a year after Netflix released the film inspired by his novel (an instant classic, if only for the memes alone), the author of Bird Box has confirmed that he’s written a sequel. That’s right, we’re not done with those blindfolds just yet, folks! 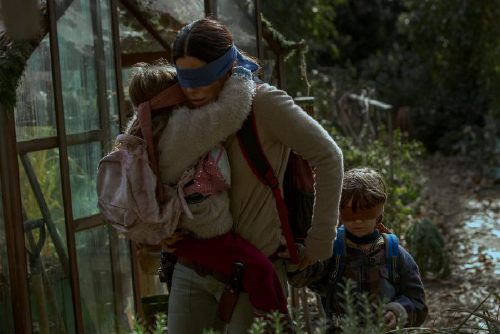 In an interview with Esquire on March 18, author Josh Malerman revealed that the written sequel to Bird Box is titled Malorie, and will be released on Oct. 1. The story will take place eight years after the events of the first book and center on our heroine, played by Sandra Bullock in the Netflix film.

“In the time between Bird Box coming out and the time since I’ve been writing Malorie, I’ve been asked a ton of times: people want to know what happened with Boy and Girl. But as much as I care about Boy and Girl, this isn’t their story,” Malerman said. “The Bird Box world is Malorie’s story, and I wanted to know more about her. I wanted to get to know her even better. At the end of the movie, I turned to my girl Allison and said, ‘I want to know what happens next!’ and she’s like, ‘Well, you know, you could make that happen,’ so it really was this warm feeling.”

Sorry, Girl and Boy – I mean, Olympia and Tom. While Malerman did divulge that we’ll be getting to know the monsters better in Malorie, he wouldn’t say whether there’s any resolution on where the monsters came actually from. We hope Netflix is keeping its eye on the prize here. Though we definitely don’t need another “Bird Box Challenge,” we wouldn’t say no to a sequel also making its way to the streaming site.

The Parks and Rec Cast Reunited, and Oh, How We’ve Missed These Beautiful Tropical Fish

The gang’s all here! The cast of Parks and Recreation reunited on Thursday to celebrate the 10th anniversary of the beloved sitcom’s premiere, and we’re feeling overcome with nostalgia. Pawnee’s finest left Indiana and traveled to Los Angeles for PaleyFest, a television festival that connects fans with the stars of their favorite shows. Although Ben Schwartz wasn’t there (Perhaps he was too busy trying to resurrect Jean-Ralphio’s Entertainment 720 business?), the rest of the crew was present, including Amy Poehler, Nick Offerman, Rashida Jones, Chris Pratt, Aubrey Plaza, Retta, Adam Scott, Aziz Ansari, Rob Lowe, and Jim O’Heir. 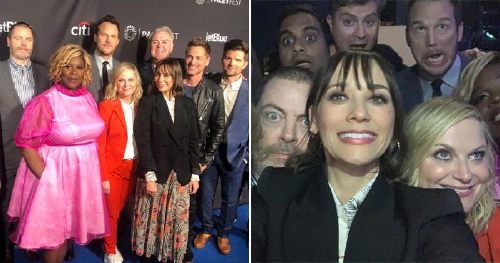 The former costars dressed like the beautiful rule-breaking moths they are for the special evening. Poehler went full Leslie Knope in a bright orange blazer and matching pants, while Nick Offerman looked dapper in a suit, and Retta stole the show in a pink dress embroidered with “Treat Yo’Self” as a nod to Donna Meagle’s most famed saying.

They joined cocreator Michael Schur on stage at the Dolby Theater for a panel to share behind-the-scenes stories and chat about the possibility of a revival. Although many of the cast members said they’re fully on board with the idea of rebooting the NBC series, it looks like Schur’s currently a bit too tied up with other shows to concoct another storyline. Our fingers are crossed that his schedule frees up ASAP so he can bring our favorites back to the small screen.

Keep reading to see all the epic photos from the Parks and Rec cast reunion at PaleyFest – including a frame-worthy selfie that’s sure to remind you of the iconic one Ellen DeGeneres snapped at the 2014 Oscars. 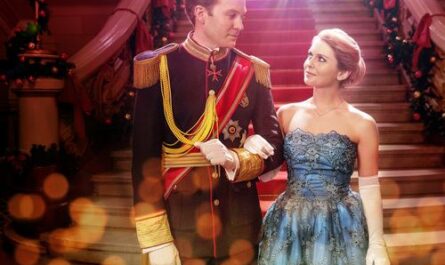 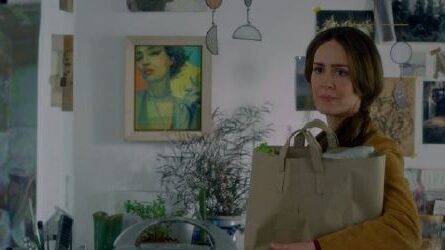 In Today’s Weird News, It Turns Out Catfish’s Nev Schulman Had a Secret Cameo in Bird Box