One of the reasons I love the Kardashians is because, behind the gloss and the drama, the family raises awareness on charitable causes and pertinent social issues.

They’ve discussed homelessness, racism, hurricane Katrina and prison reform. They donate hundreds of thousands of dollars to victims, host charity sports games, and now Kim is taking her influence straight to the Whitehouse.

I love KUWTK. It’s my not so dirty secret. I’ve loved it ever since the Dash days, and even bought the sisters’ book back in 2011. It was called Kardashian Konfidential and it was a terrible read but I was elated by it nonetheless.

Of course, cynics say it’s all a publicity stunt. I say, who cares if it actually brings about genuine progress. Because alongside using their fame to promote their own self-interests, they also use their global influence for good. And they don’t have to do that. 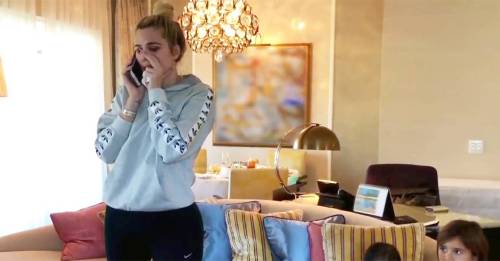 The Kardashian Family Tree: Who’s who in America’s most famous family

But I was disappointed that throughout the two episodes centred around the 2018 Californian wildfires, which were the deadliest on record, not one member of the Kardashian clan mentioned climate change.

They commended the fire fights and even donated $100,000 to a family who lost their home. But they totally ignored the elephant in the room and given that climate change is largely considered to be a global emergency, it seems an enormous shame that they missed such an obvious opportunity to talk about it.

100 fascinating things you didn’t know about the Kardashians

The National Climate Assessment of America stated back in 2014, “Climate change is increasing the vulnerability of many forests to ecosystem changes and tree mortality through fire”. The report went on to explain, “Projected climate changes suggest that western forests in the United States will be increasingly affected by large and intense fires that occur more frequently.” Well, they were right.

‘Climate anxiety’ is a worrying new mental health issue among millennials, but experts say we have every right to be concerned

Maybe the Kardashians didn’t go there because then they would have to justify all the private jets they charter on a near daily basis. Or maybe they don’t was to piss off the Trump administration (who regularly deny, downplay or ignore climate change) in the wake of Kim’s prison reform work. Whatever the reason, it’s left the fan girl – and the environmentalist – in me irreparably disappointed. 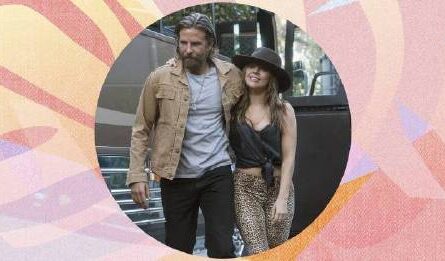