Police have cited a student for disorderly conduct at Oconomowoc High School in Oconomowoc, Wis., for distributing an “N-word pass” to fellow students, granting the holder permission to use the racial slur.

The student copied a photo of a “pass” from Instagram and printed it at home, distributing the pass to about 10 other students on Feb. 13, according to the Milwaukee Journal Sentinel.

“Oconomowoc High School and the Oconomowoc Area School District condemns this hate speech,” superintendent Roger J. Rindo said in a statement to WISN. “These kinds of words and actions are not tolerated in our schools. We understand the moral responsibility we have to continue our efforts in creating a culture of inclusion where racism is not tolerated. We are so very sorry that the actions of one of our students deeply offended and hurt people. There is no place for it in our schools or in our community.” Rindo did not immediately respond to Yahoo Lifestyle’s requests for comment.

A student at Oconomowoc High School was cited by police for disorderly conduct after distributing “N-word passes.” 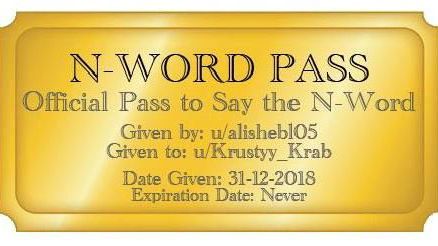 The student who distributed the passes was disciplined by the school and referred to the police department, according to the Journal Sentinel.

“We will not allow the negative actions of one student to define our school culture. Our student body will continue to be defined by the thousands of service hours our students perform annually and by their continued engagement in meaningful experiences that improve their school and the Oconomowoc community,” principal Jason Curtis said.

Surprisingly, just a day before the incident occurred in Wisconsin, another school faced a similar situation in Maryland, in which several students were caught by staff trading the “N-word passes” during their lunch hour. 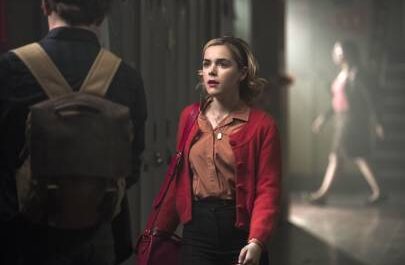 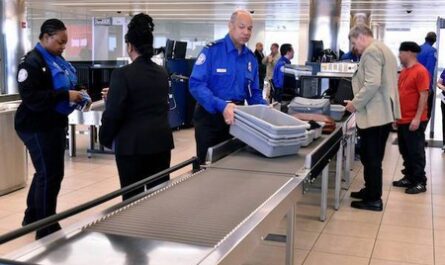 You can actually bring some insane things on an airplane