We’ve binged the lot and picked the most informative, entertaining, inspiring hands down best documentaries on NOWTV for you to enjoy.

One of the most intimate, and recent, documentaries on the former First Lady and almost-first-female-presidents of the United States. Directed by the Oscar-nominated documentary filmmaker, Nanette Burstein, it is four episodes long and is one of the most in-depth looks at Hillary Clinton.

Taking you from her childhood and early forays into activism, through her time as First Lady and *that* sex scandal, right up to never-before-seen footage of her 2016 campaign, its a riveting look at one of the most divisive women in politics, and provides a brilliant insight into the unique pitfalls of being a woman in the public eye.

Considered one of the greatest documentary films of all time, Bowling for Columbine tackles America’s gun violence in the wake of the 1999 Columbine High School massacre. 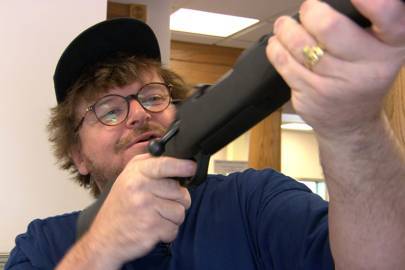 Made by infamous documentary-maker Michael Moore, it is a powerful, scathing and at-times hilarious commentary on gun culture in America that rightly won the Oscar for best documentary film and is- tragically- as relevant today as it was eighteen years ago.

If you got hooked on the TV drama, here’s your chance to watch the truth behind the story. A riveting look at one of the greatest nuclear disasters in history; it talks to many of those closest to the incident; from scientists and politicians to survivors. It shows real footage of the event and looks at filmmakers returning to the site today; which became an unlikely tourist spot following the success of the TV show. 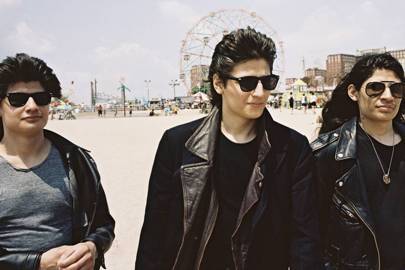 This is the riveting and often heartbreaking story of a family that homeschooled and raised their seven children in the confinement of one small apartment in New York City. Never leaving the apartment, the children learnt about the world through watching films and often recreated them, with sets and costumes made from cereal packets.

The director chanced upon them when they had escaped the apartment, and was fascinated by the fact that most, if not all, social interactions were new to them. This is sad, strange and wonderful in equal measure. 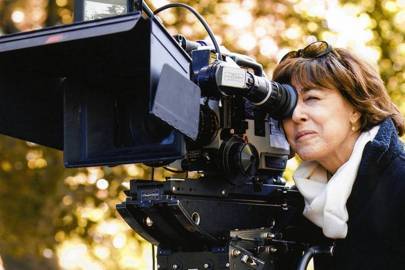 If you’re a fan of When Harry Met Sally, You’ve Got Mail or anything else created by the genius journalist, author, screenwriter and director Nora Ephron; you will love this heartwarming documentary about her. Featuring Tom Hanks, Meryl Streep and Meg Ryan, it is as warm, funny, insightful and enjoyable as Nora’s writing itself. 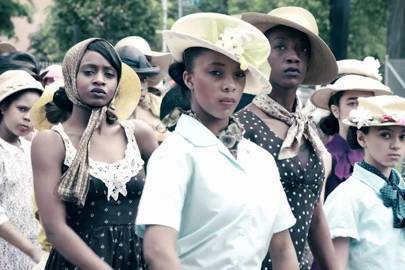 Directed by Spike Lee and nominated for an Oscar, this powerful film tells the story of the 1963 murder of four African-American little girls: Addie-May Collins, Carol Denis McNair, Cynthia Wesley, Carole Rosamund Robertson at the bombing of a Baptist church in Birmingham, Alabama. It was a pivotal moment in the Civil Rights Movement and is credited with bringing about the 1964 Civil Rights Act. Beautifully made and fascinating in its historical detail, it is a must see- especially in today’s climate. 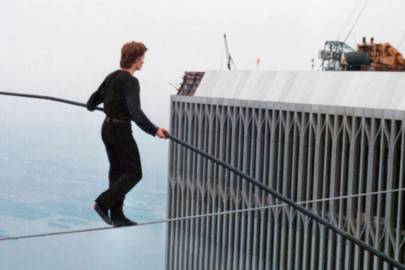 If you didn’t catch this Oscar-winning documentary when it first came out, now is the perfect time to catch up. It tells the nail biting story of Philippe Petit’s walk across a hire-wire between the Twin Towers of The World Trade Centre in 1974. In case that doesn’t sound as terrifying as it should- that’s 1350 feet above the ground; what we might now call expert social distancing, but what is rightly called a perilous feat of terrifying acrobatics. Anyone with vertigo; look away now. 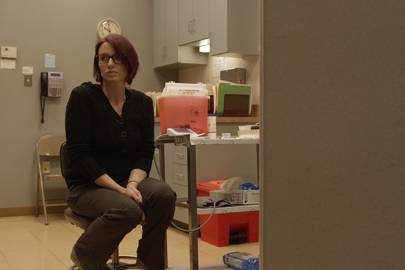 This powerful HBO documentary focuses on the pro-life and pro-choice debate around abortion in the state of Missouri. What sets it apart from most films on this issue is how it centres the film around the stories of women who have had abortions. Whilst nevertheless attempting to remain balanced on the issue; it lets these women tell their often heartbreaking stories. A hugely interesting and emotional watch. 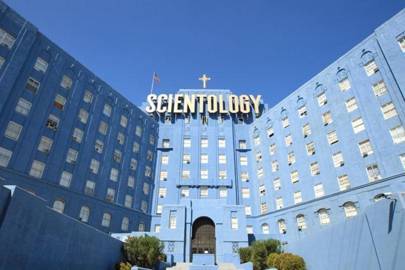 Possibly the most intriguing, scandalous and secretive religion in the world; who isn’t desperate to know more about Scientology? It turns out, not many people, as this remains the second most watched HBO documentary of the last decade. This award-laden film is a must-see for anyone who has ever wondered what goes on behind the rumours and Tom Cruise’s megawatt smile.

Documenting the history of the church and its founder, it explores its connections with celebrities and speaks to many ex-members about stories of abuse and exploitation. Understandably, the film doesn’t go down too well with actual Scientologists, unfortunately. 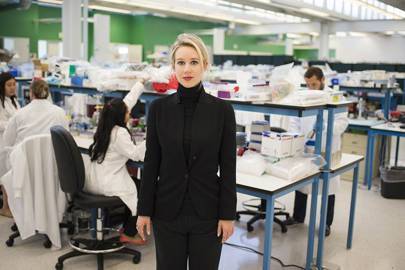 It seems our appetite for the story of Theranos- the fraudulent medical start-up founded by Elizabeth Holmes which somehow hoodwinked Silicon Valley out of millions of dollars- is vast. It has so-far spawned a wealth of investigative articles, a book and now this 2019 documentary. If you don’t know the story- watch this amazing documentary immediately. It is a fascinating insight into how far a con can go and is almost too ridiculous to be true. But, of course, the best- and scariest part- is that it is.

The Haunting of Bly Manor is arriving this autumn

Where Are Financial Backers Sara and Clare Bronfman Now?