The thing is, come Christmas day, after that whopper of a lunch, with every single trimming possible, most of us are pretty stuffed. Often, the last thing we want is something decadent and heavy
Whatever your plans this Christmas, in between last-minute shopping, wrapping presents and plotting when or if you’ll actually get to see your relatives this year, you told everyone you’d make the Christmas Day dessert but right now, you’re feeling a bit uninspired.

The best kind of festive dessert is something that hits the perfect note between being sweet but light, possibly creamy or fruity but not too stodgy that you feel sick after one bite. They also need to look good, this, after all, is a special occasion. Sorry Christmas pudding, but we just aren’t that into you.

As the only one who bakes in my family, there are some tried and tested favourites including Nigella’s pavlova and Mary Berry’s meringue roulade (the recipe she baked with Kate Middleton and Prince William last year, remember?), both of which you can make a day ahead so you’re getting out the way of the turkey cooking.

On that note, here are some of the best Christmas Day dessert recipes that we guarantee will be a hit… 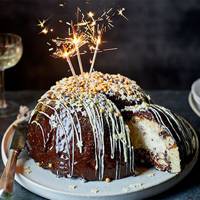 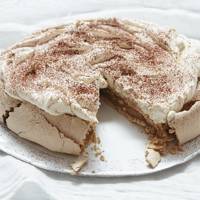 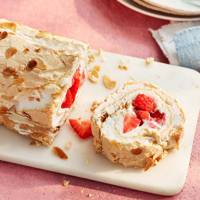 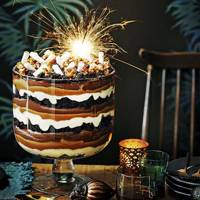 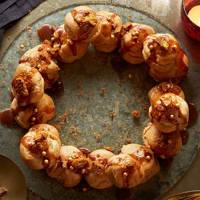 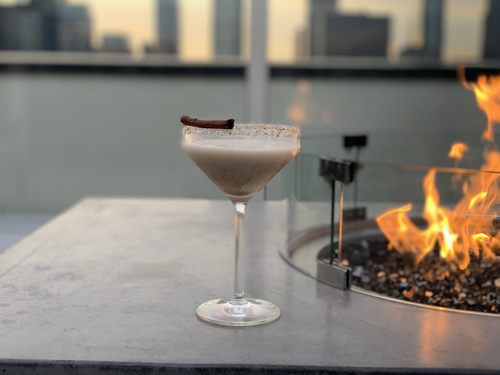 This Gingerbread Martini Is So Good, You’ll Be Drinking Your Dessert All Season Long 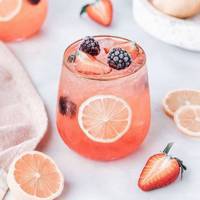 The easy summery cocktails to make at home this weekend