The Oscar-winning actor will be playing the eccentric zookeeper who shot to fame thanks to the documentary series Tiger King on Netflix, according to Variety. 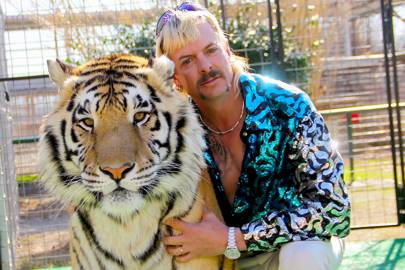 Today, in news we didn’t see coming but definitely should have seen coming: Nicolas Cage is here to fill the Tiger King-shaped hole in our lives by starring in a new TV series about Joe Exotic.

As opposed to a documentary of footage and interviews, this will be an eight-episode scripted series. It is being produced by Imagine Television Studios and CBS Television Studios and is based on the Texas Monthly article “Joe Exotic: A Dark Journey Into the World of a Man Gone Wild,” by Leif Reigstad, which CBS optioned in June 2019. Dan Lagana (American Vandal, Deadbeat) is set to be the writer, showrunner and executive producer, while Nicolas Cage will also executive produce as well as star in the show.

For those that don’t know the story – which, considering Tiger King raked in an estimated 34.3 million viewers in just its first 10 days when it was released in March, probably isn’t many of you – it centres around gun-toting zookeeper Joe Schreibvogel, AKA Joe Exotic, who fights to keep his Oklahoma park at all costs. The series will ‘live in the lion’s den with Joe, explore how he became Joe Exotic, and how he lost himself to a character of his own creation’, according to Variety.

The currently unnamed show will be Nicolas Cage’s first regular TV role. And when you think about it, it’s a role he was born to play, with his work often described as diverse, unconventional, extravagant and – you guessed it – pretty damn eccentric. 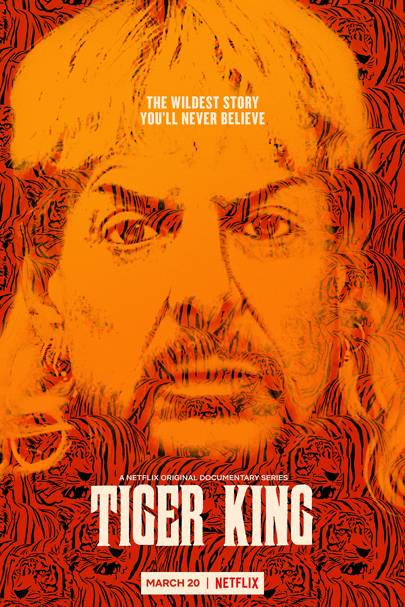 No news yet as to which platform the show will be aired on or when it will be released, but we’ll keep you posted with updates. We can’t wait to find out who will be playing Carole Baskin…

Now do you believe me that racism DID play a part in Meghan leaving the UK?