Naturally, the students were overjoyed and took to Twitter to share their excitement. One fan tweeted, “Thank you so much @NickiMinaj. I’m so grateful and thankful for you,” while another one wrote, “Nicki is such a blessing.”

Nicki Minaj is using her star power for good! On Friday, the 35-year-old rapper awarded her “Student of the Game” scholarship to 37 of her biggest fans, pledging to pay off either their entire college tuition or their student loans.

Nicki first began paying off fans’ college debts in 2017 and it later inspired her to launch her scholarship program. Another star doing good in the world? Gina Rodriguez. The actress recently teamed up with Big Brothers Big Sisters of Los Angeles and offered to pay for all four years of an undocumented student’s college education. If only there were more people like Nicki and Gina in the world.

The Benefits of Castor Oil for Restoring Brows 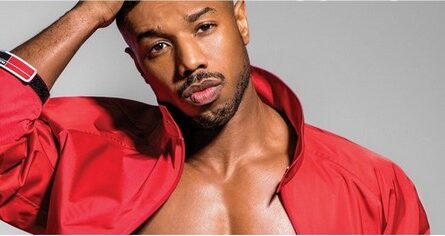 If You’re Able to Look at This Michael B. Jordan Picture Without Fainting, Congratulations!