The show which was last screened in 2010 and in case you have been living under a stick of Barry Island Rock, the show traced the long-distance relationship between a girl from south Wales, Stacey and a proper Essex lad, Gavin or Gavlaaa to his best pal, Smithy.

All aboard Dave’s Coaches because Gavin and Stacey are staging the greatest comeback since Britney Spears with a Christmas special this year!

Gavin and Stacey’s co-writers, James Corden and Ruth Jones have been penning the special and have been, “keeping this secret for a while.”

The pair continued in a statement to say, “Over the last ten years we’ve talked a lot about Gavin and Stacey – where they might be today and what their lives might look like. And so in secret we took the plunge and wrote this one hour special.”

“We’ve loved revisiting Barry and Essex again, and bringing the characters back together has been a joy. We’re so excited to get the chance to work with our fabulous cast and crew once more and to give fans of the show a festive treat this Christmas.” 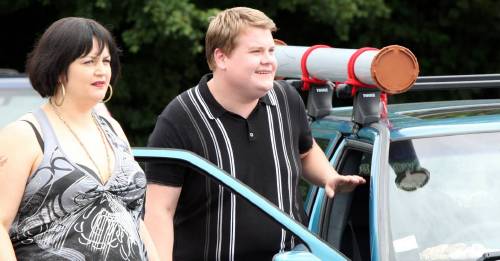 Out of all the fabulous characters though we are most excited to welcome back two steaks Pam. Who’s legendary way with words is set to create a new flood of memes.

Gavlaaaa is back in the house and we are buzzing. The countdown to Christmas is officially ON and in the meantime you can catch up on the previous three series on Netflix.

Sex Education 2 has been confirmed, here’s everything you need to know

Prince Harry is right: social media is as addictive as drugs 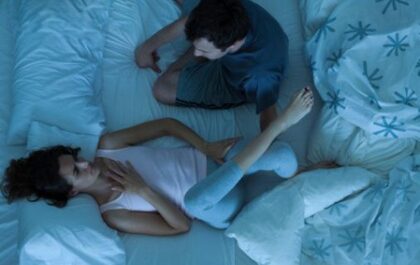 Seven topics that should not be discussed with a loved one