That’s right; Cannes Film Festival is taking place right now and the A-listers are descending on the red carpets in their droves. 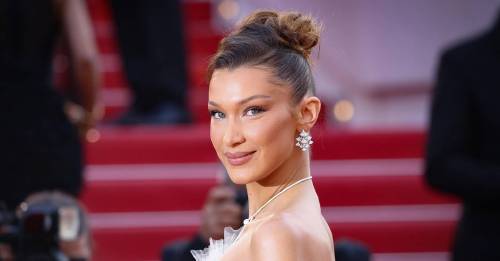 The Met Gala may have only just taken place but don’t for a minute think the red carpets have been rolled away until awards season.

Indeed, one of the most glamorous events of the year is currently in full swing and we can’t stop poring over the snaps.

Taking place in one of the world’s most beautiful locations on the French Riviera – and with the ever-chic likes of Selena Gomez, Bella Hadid and Elle Fanning our in force – there’s been a plethora of awe-inspiring beauty looks that we can’t stop marvelling at (and we’re planning to emulate them all summer long).

On June 5, Sephora stores around the country will be closing their doors for one important reason. The brand is launching its new platform and tagline, “We Belong to Something Beautiful,” in an effort to continue its commitment to inclusivity with its clients and employees.

The brand is launching the new platform with the release of its new manifesto, as well as a visual representation of it by artist John Ohni Lisle. The manifesto explains the brand’s commitment to standing together and embracing each other’s differences. On June 5, Sephora will take one hour to shut down its US stores, call centers, distribution centers, and home office to host a company-wide inclusivity and belonging workshop. The brand hopes to start a conversation with its employees about what the term means to them and to the retailer and plans to implement future training sessions.

While you may have to hold off on your beauty shopping spree for a few minutes, this is a sign that the brand is dedicated to embodying its values, so you can feel even better when you leave with your makeup haul. Check out the manifesto and illustration ahead.

We promise that you’ll never find another like Taylor Swift. The 29-year-old singer brought her new single “Me!” to The Voice finale on May 21, in her second-ever live performance of the song with Panic! at the Disco’s Brendon Urie. Of course, their duet packed in tons of the brightly-colored butterfly and kaleidoscope imagery Swift teased in her record-breaking music video and on social media over the past few months. Where do you think the Easter eggs are hidden in this performance?

There’s still plenty of guesswork left on the details surrounding her upcoming seventh album, but you can bet Swifties are on the case. Fans speculate that the use of butterflies could be a nod toward the next single or even the album’s name, although there’s nothing definite – and we know Swift likes to keep everyone on their toes. Oh well, for now we’ll just enjoy her full performance with Urie by watching this video on repeat.

On National Selfie Day, we look at what they’re really doing to our self esteem 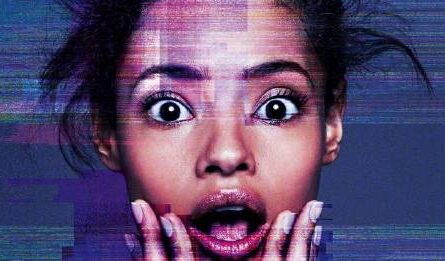 How your phone, laptop and iPad are coming for your skin