Biologists have created mice that live longer and appear to age more slowly than ordinary mice.

In previous work, Cornelis Calkhoven at the European Research Institute for the Biology of Ageing in Groningen, the Netherlands, and his colleagues developed mice with a mutation that reduces the animals’ production of a protein called C/EBPβ-LIP. This mutation conferred metabolic benefits similar to those achieved by limiting calorie intake, which is known to extend lifespan in some animals.

The team’s new experiments show that female mice with the mutation lived longer than ordinary mice, and were less susceptible to cancer. As females aged, those with the mutation gained less weight and maintained better overall motor skills. Both male and female mice with reduced C/EBPβ-LIP were more resistant to age-related changes in the immune and metabolic systems, compared with control animals.

Drugs that target C/EBPβ-LIP could potentially maintain health for longer, the authors say. 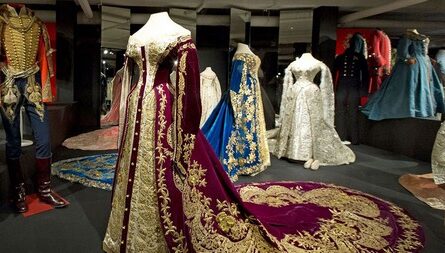 DNA uncovers the source of a rose’s bloom 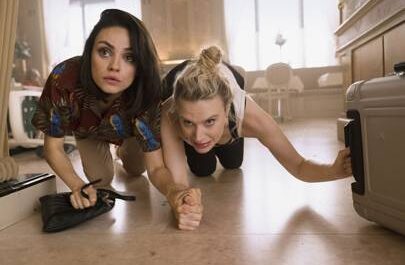