Harry and Meghan have hired US-based PR firm Sunshine Sachs to help with the launch of their new Sussex Royal charitable foundation. It is said to be the first time that a member of the Royal family has used an external PR firm rather than using the Palace’s own publicist.

But it’s really not surprising considering the levels of abuse that Meghan has had to suffer over the course of her marriage and recent motherhood.

The Duchess of Sussex has had a tough time of being a royal. Ever since her relationship with Prince Harry was announced back in 2016, the actress-turned-princess has had to deal with constant negativity and criticism from the media, the public, and even trolls online. At times, the fall-back is based on things that Meghan Markle cannot control, from the fact that she’s older than Harry to the fact she’s divorced, American, an actress, and even her skin colour. The vile negativity against her primarily based on these factors all tends to be sexist, misogynistic and flat-out racist – so much so that Prince Harry actually had to release a statement after their relationship went public stressing that Kensington Palace would not tolerate any racial abuse.

But in recent years, the criticism against Meghan has also been based on her actions. The list of things Meghan has done wrong is too long to detail here, but the main crimes involve caring about the environment, taking private planes in spite of this, her love of privacy, the fact that Harry now cares about social issues and calls himself a feminist, not wearing tights, closing her own car door, and, as of this week, hiring a PR firm to help with her image. 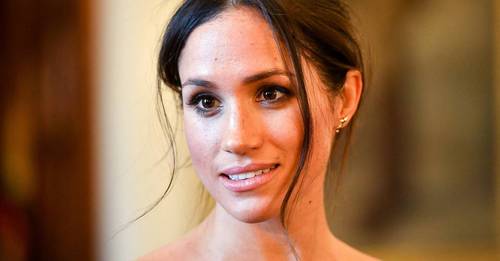 This move from Meghan might be unusual when it comes to Royal protocol, but for anyone following her journey into royalty, it makes complete sense. Meghan has tried to do things the Royal way so far but it hasn’t worked; the negativity against her in the British media – particularly tabloids – has not lessened in recent years. If anything, it’s just got worse.

So this step to hire a PR firm just shows that Meghan is trying to take control of the situation, and do things her way. Particularly as the firm’s Keleigh Thomas Morgan is a close friend of Meghan’s, even attending her wedding, and used to represent the Duchess when she was an actress on Suits. By hiring her, Meghan is putting her trust into a friend, and making a significant step to harness control of her public image.

But at the same time, this is all a sign of just how far things have gone when it comes to the Meghan-bashing. While most people who have married into the Royal family have been subjected to this same initial negative backlash from the public (particularly women, because #everydaysexism), from Princess Diana to the Duchess of Cornwall and even Kate Middleton, it seems to be worse for Meghan. The naysaying doesn’t seem to be going down; instead barely a day can go by without a headline screeching about the ‘Diva Duchess’s’ latest demands or mistakes – while hardly any praise the incredible charity work she does.

Of course Meghan isn’t perfect. She’s a new wife, a new mother and a new royal – and her entire journey, complete with every faux pas, is being played out on a public scale with constant scrutiny. But she’s also doing everything she can, whether it’s learning from her mistakes like taking private jets and being slightly unreasonable with privacy expectations as a Royal, or hiring a PR firm to try to improve her relationship with the British public.

The real culprits in this situation are the public and the Meghan-hating media. The horrific tragedy of Princess Diana’s death shows just how careful we need to be when it comes to hounding members of the Royal family, yet it seems that few lessons have been learnt. Instead, Meghan is receiving a similar level of criticism that Harry’s own mother was subject to more than 20 years ago. So instead of further criticising Meghan for hiring a publicist, we should all see this as a wake-up call to check our behaviour when it comes to calling out the Duchess, and start treating her with the respect and humanity she deserves. 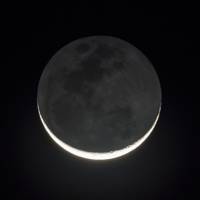