When you think of Amazon, hot meals from your favorite restaurants probably aren’t the first thing that comes to mind, but all that may be about to change thanks to the company’s new partnership with Olo, a software system employed by places like Chipotle, Shake Shack, Sweetgreen, Jamba Juice, and more. This means that soon, you’ll be able to order from these restaurants and more using Amazon Restaurants, a feature available to Prime members. It also means that Postmates, Seamless, and UberEats had better watch their backs.

Olo, which is based in New York, has partnerships with over 200 restaurants that boast 40,000 locations in the US, so you likely won’t have to be a city dweller to benefit from this service. While Amazon did launch a delivery service in Seattle in 2015, it mostly took orders from independent, local establishments, as opposed to the beloved chains Olo works with. And while we’re all about supporting local businesses, sometimes you just have a hankering for a Five Guys burger.

Unfortunately, Amazon has been mum about when we might be able to start ordering our favorite entrees from them, but we’ll be looking forward to the day that we can employ this service to skip the legendary lunchtime line at Sweetgreen. And if we also occasionally use it to order french fries to our house instead of a nice healthy cooking dinner, then so be it. 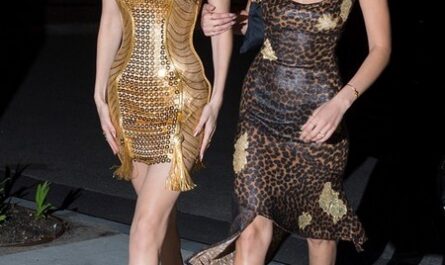 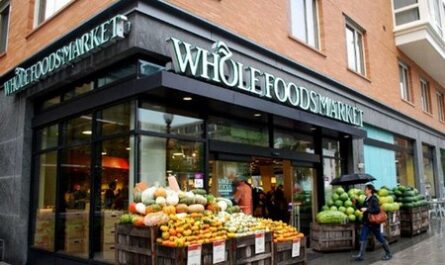 Whole Foods Claims They’ve Lowered Prices, But Have They?