The world’s best-selling bubbly brand has been popping bottles for more than 250 years. 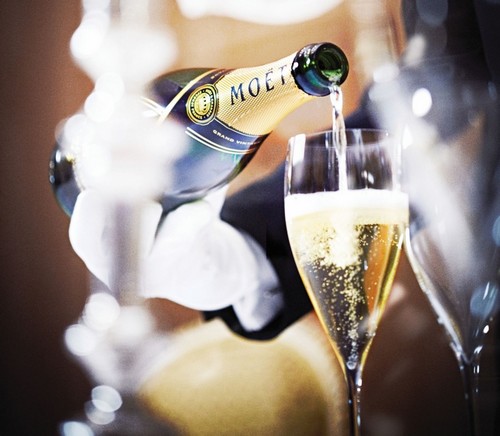 Champagne, that most aristocratic of libations, is at crossroads.

Exports have now overtaken domestic consumption of the French sparkling wine that Benedictine monk Dom Pérignon is, according to popular mythology at least, often said to have invented in 1693.

While France may no longer be consuming the lion’s share of champagne – which to properly be called that must be produced in the country’s Champagne region – the rest of the world certainly is certainly lapping it up, though champagne’s dominance in a new world of sparkling wines is no longer assured.

However, along with most purists, we feel that for any celebration really worth the name, nothing but the genuine article will do. And many choose Moët & Chandon, the famed French Champagne house that has been an icon of the industry for more than 250 years, the best-selling champagne brand in the world.

This year marks the 150th anniversary of Moët’s iconic Impérial Brut, and as the house prepares to release its much-anticipated Grand Vintage 2012 and Grand Vintage Rosé 2012 wines, we sat down with Moët’s Chef de Cave (cellar master) Benoît Gouez to preview the precious elixir and discuss why the very best champagne is more desirable than ever. 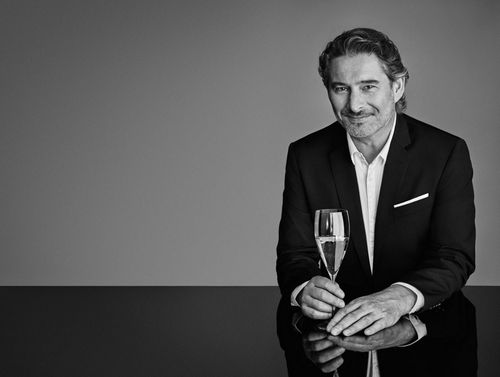 As we taste the Grand Vintages and the Impérial Brut, tell us what differentiates Moët’s two major offerings?

Impérial Brut is our flagship, it represents most of our production. It is a nonvintage champagne, so a blend of whites from different harvests, different vintages, different years.

The concept being to deliver a very, very consistent quality year after year. This year we celebrate Impérial’s 150th anniversary because it was created in 1869, and it’s really the quality [of it] that has made the success of the company.

Then a [Grand Vintage] is always something special in Champagne in the sense that we don’t do it every year, only in our very best years. Perhaps it’s a little bit too much to say that – but at least in years where there’s enough personality, character [and] uniqueness.

Just focusing on one harvest, the idea being to not deliver consistency anymore, but more uniqueness and originality and character and personality. And for me, it’s not that one is better than the other; it’s really two different profiles. 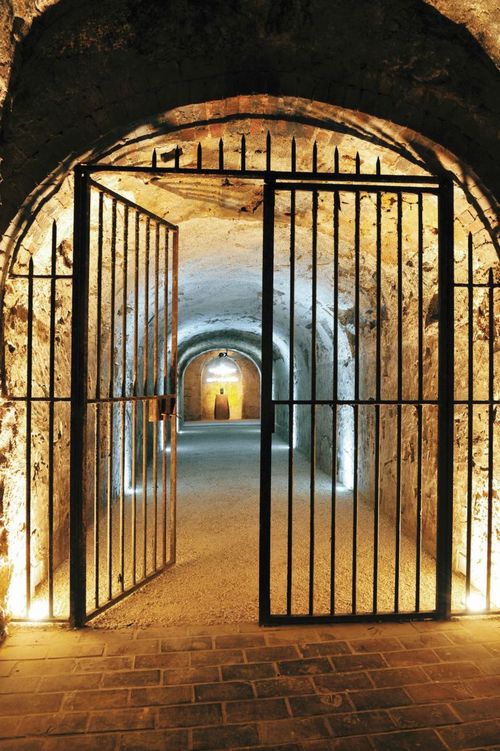 The Grand Vintage is an expression of a single year, so it can be wildly different not only from the Impérial, but also from another vintage year.

In the case of Impérial, even if there is no recipe behind it we have a frame, and we keep the style consistent. In the case of vintage, we start from scratch each time. And some vintages can be really driven by say freshness, acidity, like the 2008.

Some other vintages can be much more driven by a warmer climate and more fruitiness, and more depth and richness on the palate, such as the 2009. What’s nice with the 2012 [Grand Vintage] , and it’s quite a rare profile, is that at harvest we had grapes that were both high in sugar and high in acids.

Usually during the process of ripening, the sugar is being increased and the acidity is being decreased. That’s classic maturation of fruit. But in the case of 2012 we managed to reach high levels of sugar, yet keeping a high level of acidity, because the temperatures at night were very cold.

The last time we had that kind of profile was in 2002, and before that was 1996. So it’s only  every 10 years. That’s two things that you usually have in one wine or the other, but not in the same one. 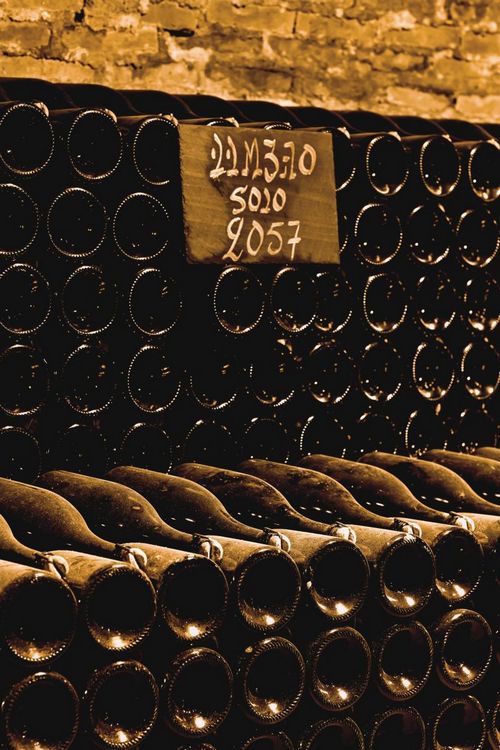 What’s a bigger challenge for Moët: sparkling wines from other areas, like California, or other Champagne brands?

Neither. It’s any premium drink you might choose instead of a bottle or glass of Moët. And I will even say it’s beyond drinks – it’s any kind of gift you might buy at the same price point.

Really, the competition is not within Champagne. Champagne is 300 million bottles a year. Worldwide, it is nothing. Even within the sparkling wine market that is much larger than [just] champagne, there is a positioning of champagne, and of Moët & Chandon in particular, that is really on top of the pyramid, so there really is no competition.

I think people who go for a $5 glass are different than those who buy a $20 glass. Scotch, whiskeys, maybe vodka are still very popular in the U.S.A.; that’s more the competition. That’s reality, the evolution of the world, and the way things are produced and distributed. We have more and more things available, so there is more choice. 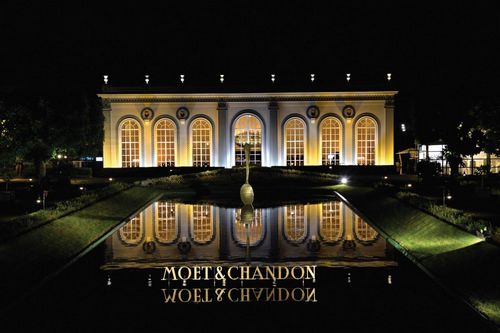 As the Chef de Cave does the final product fall entirely on your shoulders?

In the sense that I’m the one in charge of making the final decision. But in the case of Impérial, I rely on a team, and that’s very important. On the tasting panel we are about 10 winemakers of different age, both men and women, not all French anymore, coming from different regions with different backgrounds.

The idea being to have diversity within the team, in order to use the specific perceptions of the team. None of us has perfect taste. It doesn’t exist. We all have taste, we can improve our taste, and we can practice our taste.

When I work on the blend for Impérial, first of all, I will never propose one blend. I will always propose four options. The idea is that each taster in the panel will rate the four options from the one he or she prefers, to the one they think is the least close to the style of Impérial.

The idea then is to work the blend to the moment we can achieve a consensus among the team. And achieving that consensus, for me, is the guarantee of being consistent in style.

What do you think separates Moët from the competition? What are the fundamental elements of it as a house?

I think everything is in what you call the DNA. The core values of the company, of the brand. And for me, it’s really that ability of combining authenticity with contemporaneity. I think if you look at Champagne, a lot of producers who love an image of tradition are a little bit stuck in the past.

And some new players are trying to develop an image of modernity, because they don’t have the roots we have. So it’s not just a question of combining, it’s a question of being able to keep our roots growing, and to keep our values alive and relevant for consumers.

That ability to always, not reinvent yourself but reinterpret yourself. To be consistent with our values of glamour, grandeur, generosity, elegance, and that pioneering spirit. But to find ways to interpret and express these values in a contemporary way to remain relevant.