When it comes time for fashion week, designers often push the boundaries with bizarre pieces and props. We’ve come to expect such artistic expression from the likes of Jeremy Scott and Alessandro Michele.

Still, of all the things we’ve seen on the runway, the three-breasted models spotted at the GCDS Spring 2019 show during Milan Fashion Week might be the most unexpected.

The Italian ready-to-wear brand, whose initials stand for God Can’t Destroy Streetwear, outfitted two models with teeny-tiny crop tops covering just about half the breasts. What stands out most, though, is the extra prosthetic breast placed between their actual breasts. Unusual? To say the least. However, the futuristic concepts underpinning this collection become undeniable once you see the rest of the looks. 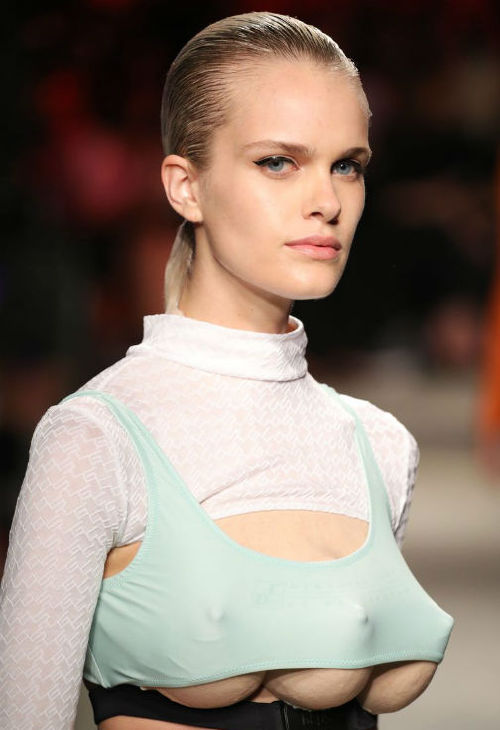 “I wanted this show to be a wake-up call,” creative director Giuliano Calza told WWD. The collection, he said, was inspired by the idea of a future when computers crash and the collapsed society must rethink sustainability.

Models reminiscent of a character in Total Recall were meant to give the show a dystopian feel. Boiler suits, plastic-coated dresses, military-style vests, neon accents, and lace-up boots further emphasized the theme. 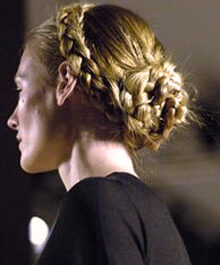 10 Basic Dresses You Need to Own

Stars Treated Us to Some Seriously Sexy Bikini Moments This Year