While there have been huge strides forward for the LGBTQ community in 2018, prejudice and discrimination still persist against those whose sexual orientation and gender identity differ from the majority. And for the trans community, living openly and authentically is especially fraught with risk. 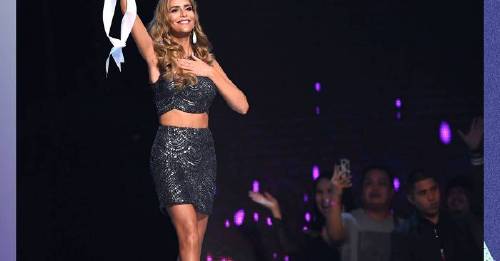 The stats make for bleak reading. In the 2017 Stonewall Trans Report, the charity reported that 41% of trans people have experienced a hate crime because of their gender identity in the past 12 months, while one in eight British trans people have been physically attacked at work. Tragically, 48 per cent of transgender people have attempted suicide.

In the US, Donald Trump’s administration have made their attitudes towards the trans community loud and clear. The President has attempted to ban trans people from the military, and asked the US Centers for Disease Control and Prevention to ban the word “transgender” from official documents.

So in the ongoing fight for trans equality, the news that the first transgender contestant in Miss Universe is a promising indication that we’re moving towards a more diverse and tolerant society.

All hail Angela Ponce, the first openly transgender woman to compete in Miss Universe since the pageant was established in 1966, and the first ever trans woman to enter since the since the ban against transgender contestants was officially lifted in 2012.

The 27-year-old model and reigning Miss Spain’s participation was particularly fitting seeing as the theme of the 67th Miss Universe pageant was “Empowered Women”.

Ponce, who is from Pilas in southern Spain, donned a traditional Spanish “bata de cola” for her national costume, and performed flamenco for the talent portion. “For a long time those were things I always wanted to do,” she commented. “I put so much focus into it, that in the end, it became a reality.”

In an interview with Today Style, Ponce highlighted the importance of LGBTQ representation. “None of us are obligated to be here. And for me, it’s a platform to share my voice,” she said. “To me, feminism is freedom to do what you want, when you want to. We cannot put brakes on the freedom of women, on one platform or another.”

Although the Miss Universe crown went to Miss Philippines 24-year-old Catriona Gray, that Ponce was able to represent her country on an equal footing is a notable milestone for the pageant and the wider LGBTQ community, given that only six years ago, the organisation disqualified transgender contestant Jenna Talackova from the Miss Canada competition on the grounds that she was not “naturally born” a woman.

“This is for you, for those who have no visibility, no voice, because we all deserve a world of respect, inclusion and freedom,” Ponce wrote on Instagram. “And today I am here, proudly representing my nation, all women and human rights.”

How rugby helped me embrace my queer femme identity

Trending hair colours, styles and cuts to inspire your next salon visit 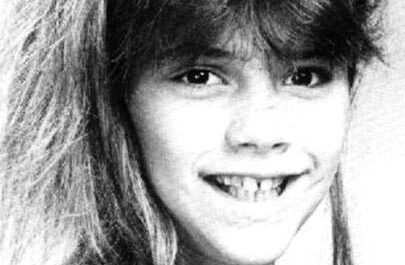 GLAMOUR goes backstage with Victoria Beckham “I was never the popular girl at school and if I can do it, anyone can!”