In the hours after news of Karl Lagerfeld’s death, celebrities and fashion industry leaders alike took to the internet to honor the legacy of the artistic director of Chanel, Fendi and his own namesake line.

However, amid the outpouring of images, anecdotes and expressions of admiration for the fashion icon, The Good Place actress Jameela Jamil called out Lagerfeld for his long history of body-shaming women. According to E! News, Lagerfeld had made negative comments about Meryl Streep, Adele, Princess Diana and other high-profile public figures.

“We may have to fight our generation of men”: Read Jameela Jamil’s powerful speech on ending toxic masculinity.

“I’m glad somebody said it. Even if it is a little too soon,” Jamil tweeted on Tuesday. “A ruthless, fat-phobic misogynist shouldn’t be posted all over the internet as a saint gone-too-soon.” 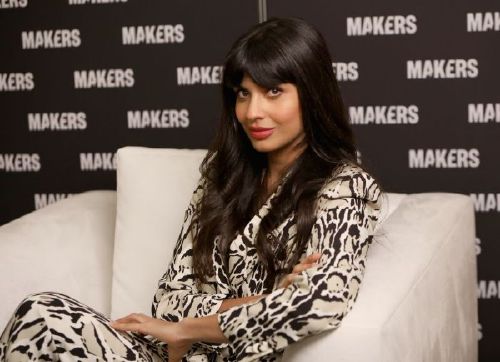 “I call out bullies. And I’m not sorry,” she added.

I’m glad somebody said it. Even if it is a little soon. A ruthless, fat-phobic misogynist shouldn’t be posted all over the internet as a saint gone-too-soon. Talented for sure, but not the best person.

While some online praised Jamil for calling attention to the Lagerfeld’s contentious comments about the appearance of women, others mourning his death were less than pleased, including the model and actress Cara Delevingne.

In a now-deleted tweet, Delevingne stood up for Lagerfeld, writing “He was born in 1933! I am not saying I agree with some of the things he has said. I’m very emotional and mourning his death and feel like I have to stick up for him when he’s not here to speak for himself.”

Everyone has their own opinion and I felt the need to voice my own. All I want is for everyone to love each other no matter what. Just please understand that it’s an extremely emotional time and we must try use love instead of hate

The two volleyed on Twitter for much of Wednesday morning over Lagerfeld’s remarks.

“All of these things should have been addressed while someone is living, not the day after someone’s death,” Delevingne tweeted in response to Jamil’s criticism. “All I ask is that you consider those who are hurting right now and leave some space for that before discussing the issues that need to be. That’s all.”

Although Jamil apologized for “speaking ill” of someone Delevingne loved, she refused to back down. The actress instead brought up the groups of people whom she said Lagerfeld hurt with his “toxic misogyny.”

But cara, his cruel words weren’t directed at you because you’re thin, and white, and incredibly privileged. So you don’t feel the pain of his bad behavior. There is never a good time to talk about this really. So much glory to someone who punched down, frequently. I’m sorry. X

“I am asking you to consider all the people without your privilege who he talked about as if they weren’t human beings with feelings, worthy of any respect. Whether he was your friend or not,” Jamil tweeted in response.  “I’m sorry Cara, but I just answered you honestly and as respectfully as I could.”

While Delevingne and Jamil’s tweets may have gotten heated, Jamil thanked the supermodel for remaining polite and collected during their “completely adult and kind exchange.”

“This is not a catfight,” Jamil clarified.

This would not be the first time that The Good Place actress has called out what she views as toxic behavior, particularly from powerful men. At the 2019 MAKERS Conference, the actress-turned-activist read a poem titled “Tell Him,” in which she implored women to “Tell him the truth. Tell him what happened to us. Tell him our whole story.”

“I truly believe that making women obsessed with their image is a clever way to take our eyes off the ball,” Jamil told MAKERS. “What a genius way to stop us from becoming equal. How can we be as powerful as a man when we’re worried all the time?”

While Jamil has been criticized for being insensitive to those still mourning Lagerfeld’s passing, the issue of body-shaming hits close to home for The Good Place star. Jamil’s own struggles with eating disorders and body dysmorphia have inspired her own activism in the fight for a healthy body image.

“I’m angry with irresponsible celebrities who take the platform they’re given and they use it so greedily. So I’m going to be part of the change, or they will have to kill me, which they probably will,” Jamil told MAKERS in an exclusive interview.

Jamil even started her own Instagram movement online called “I Weigh” in which she encourages women to post pictures of themselves with the weight that really matters – the weight of their accomplishments.

“I’m done with standing back and watching women be hurt,” Jamil says about her activism. “And, really, we’ve seen with #MeToo and #TimesUp, you just have to get loud. And you have to be really, really fearless.” 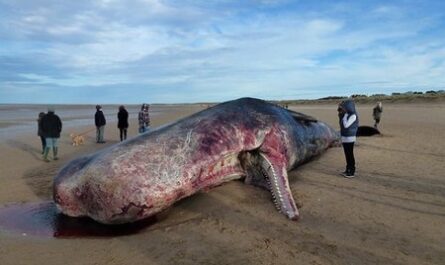 And this is why you stay away from dead whales

How to become calm, confident and happy, in just 10 minutes a day 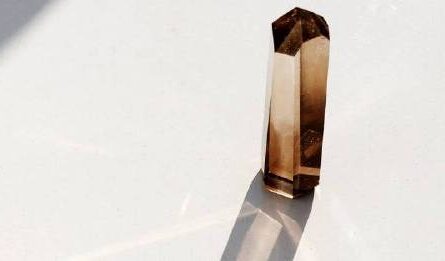