In this mind-blowing episode, Stacey travels to the Faroe Islands to uncover the truth about the whaling industry, a practise that remains rife across many areas of the world including Denmark, Norway, Iceland and Japan.

Despite being widely banned, groups of individuals in Denmark’s Faroe Islands have gathered together to hunt whales for over 1000 years. Described as ‘the grind’, Stacey investigates the process of whale hunting where the creatures are brutally dragged to the shore and slaughtered to death using knives and a spinal lance.

Aside from the incredibly upsetting and distressing footage of shores dyed red from blood, this hard-hitting documentary highlights the severe lack of regulation around whale hunting. In recent years, the use of a lance which instantly paralyses the animal has been encouraged to ensure a quick, painless death, but the documentary uncovers the reality that whales and dolphins can struggle for up to five hours after a lance is applied due to frequent human error.

In one scene, Stacey discusses the cruelty of hunting with Kate Sanderson, an advisee for the Faroese government on responsible hunting. “There can be too much suffering for individuals animals in some cases. But it is a slaughter of wild animals in an uncontrolled environment, so it’s never going to be completely clinical, like it might be in a slaughterhouse,” she stated.

Despite the documentary only being released today, the response has been so powerful that the Faroe Island’s government wrote to the BBC admitting the lance did not work as effectively on bottlenose dolphins as pilot whales.

Bravo, Stacey, for another hugely impactful documentary that cannot be missed. 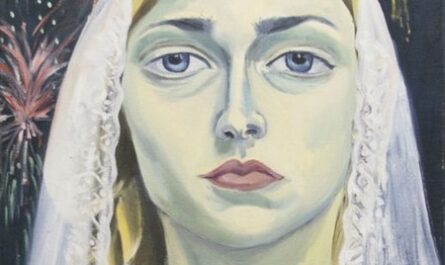 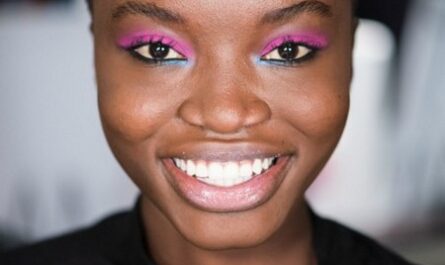 10 of the Best Pacifiers For Breastfeeding Babies