Women attending the gym can be divided into two categories. Some realize there a boring need for strength training, others get a drive from the process and from the fact that the muscles acquire a relief.Some are embarrassed by the views of men with strong torsos, but there are those who, on the contrary, consider: it is necessary to catch on bait. Last week, a new hall of the club “Extreme-fitness”, which positions itself as exclusively female: it causes interest in the first category and doubts in the second. The advantages and disadvantages of the separate training were recognized by the correspondent of SE. 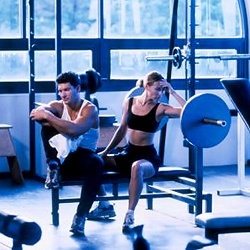 Woman Club
While walking on an ellipsoidal simulator or lifting a bar, it is rare for a woman to find her occupation fascinating. But the benefits will be told by everyone: pulling weights is not a woman’s business, but “iron” training is difficult to replace. This is how most women fall into the primordially male fiefdom – the world of simulators. According to Kirill Ignatyev, the senior instructor of Extreme-Fitness, the presence of special “female” simulators is not necessary – all the necessary muscles can be worked on on conventional simulators, the only inconvenience is that men, usually more engaged with iron horses, often occupy training apparatuses , and women are forced to wait for them. In addition to the lost time, there is still a negative point – according to the fitness director of the club “Remix” Tatiana Boyarkina, in the gym is very important sequence of performance of the exercises written by the coach.

Stigma and Freedom
Another problem that makes women want privacy: many ladies simply do not go to the gym because of the shyness of appearing before men in tight tights and without a trace of make-up on their face. “About 30 percent of women are complex about how they will look in the gym,” Olesya Glukhova shares her observations. Tatiana Boyarkina agrees that many women are stopped from a campaign for health is the presence of a critical look. However, it points to the opposite side of “female education”.

Paradoxically, but the fact: training in a purely female society are in the end less effective, and the clients themselves quickly “sour”.

In addition, Tatiana notes that today men began to attend group training on a par with women, and in the latter, joint exercises have only a positive effect: first of all there is motivation, excitement and the effect of competition, it turns out a kind of club for interests. “In the end, everyone has their own goal, but in the end everyone comes to the club for positive emotions, it’s very hard to work in a purely female society, and to achieve results,” the trainer compares with purely female collectives, who have pitted themselves in discussions on psychology issues .

The spirit of the gym
Another recognized problem of women’s teams is the lack of men for flirting, real and potential. This option is provided by many to the gym. The men there are in abundance, which means that it is a sin not to use a place to flirt with a neighbor. Moreover, the very atmosphere of the hall has for acquaintances.

“Any girl who goes to the gym does this to get to know – in the process or after she gets herself into shape. That is, the spirit of what you can meet here, in the halls can be said, is hovering. 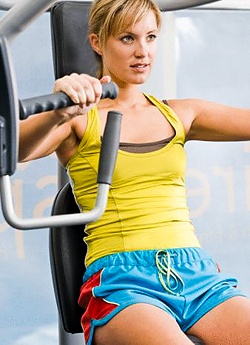 In addition, the hall gives the man many opportunities to take care of a woman without much effort. In general, the eroticization of the atmosphere there is quite high “, – says the psychotherapist of the Insight clinic Igor Lyakh. “In any sport,” he continues, “there is a so-called autoerotism: a person trains in front of a mirror, he watches himself, in addition, informs others that he wants to look better, takes care of his appearance and health. This is a message about socially significant aspirations – to be healthy, strong, energetic. Thus, the hall itself is the place where a sort of preliminary selection took place, because people are lazy and not energetic there rarely. ” This is the secret of the attractiveness of men in the hall and the reasons

However, when choosing a companion for sports and fitness, there are also pitfalls that can spoil a good start. They are worth remembering.

The first – you need to be ready for the fact that a man will prefer an active lifestyle in other aspects. “If a girl likes this type of life, a really strong pair can form,” Igor Lyakh said. If the girl dresses in the hall as a discotheque and expects to find the prince on horseback, then she can expect a great disappointment: the “exposure” will be very painful. The same applies to women who dream of baking a favorite bun on weekends: it is likely that a man will prefer a family comfort to travel out of town or to ride bicycles with friends.

The second, no less important point: it is in the hall that there is a great risk of stumbling upon a type of men who are more preoccupied with themselves and their appearance than with a woman nearby. According to psychologists, the percentage of narcissistic men among bodybuilders is very high, and it is likely that the topics of conversations will be reduced only to its appearance. According to the therapist, if a woman is inclined to get acquainted in the hall, she often chooses the most athletic and pumped up, while at the same time increasing the risk of stumbling upon a narcissist narcissist. And that’s why it’s much more useful to pay attention to a simple guy who came first of all to work on himself, and not to show muscles: for life such a man is much more suitable. 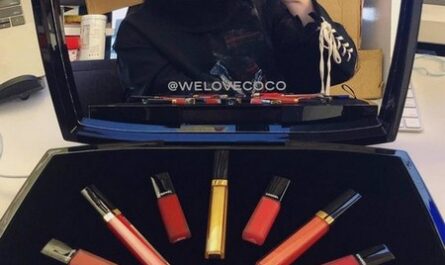 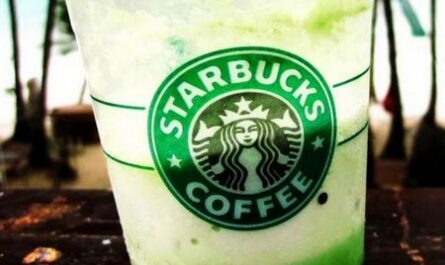